On May 20, showbiz reporter Ogie Diaz called out a New York-Based Pinoy Leni Robredo, who stalked the outgoing Vice President and posed as her supporter. 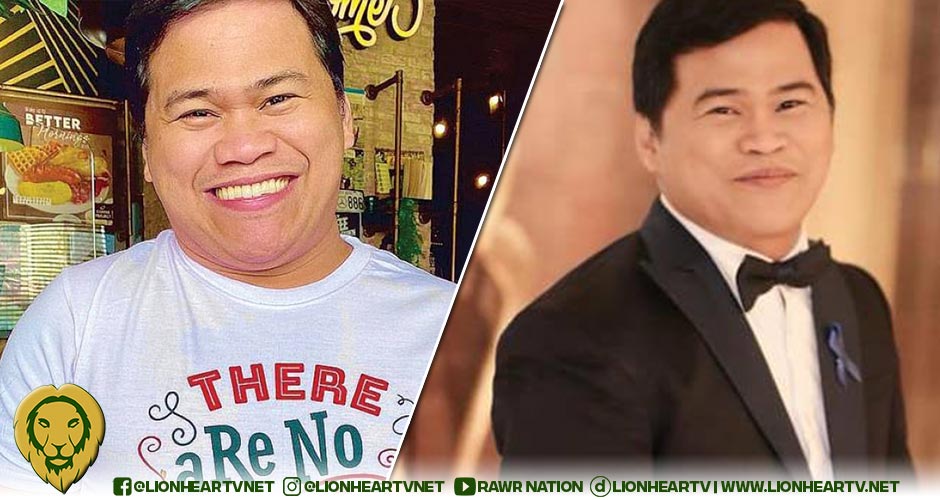 On his Twitter account, Diaz hoped that the netizen named Ernest Leigh would get deported after posting a photo with Robredo while captioning the post with malicious intent by noting expensive brands Balenciaga and Hermes,

Aside from that, Diaz also called out the netizen for stalking the outgoing Vice President and her daughter Jillian Robredo in the subways of New York City.

Earlier, Leigh trended on social media after posing as a VP Leni Robredo supporter, only to slyly spread false suggestions that the former presidential candidate was showing off an extravagant lifestyle.

Robredo went to the United States to attend her daughter’s graduation ceremonies at New York University.

Netizens came to VP Robredo’s defense, clarifying that they were the ones who gave the bag to the outgoing Vice President, citing her contributions to the country.

The netizen also pointed out that Ernest Bahala is a (Bongbong Marcos) supporter and ECE graduate from Ateneo de Davao.

Based on his Flickr profile dating back to 2007, Ernest Leigh Bahala seems to be a photographer from Davao City.