Ellen Adarna had her breast implants removed, and Derek Ramsay kept on playing with them. 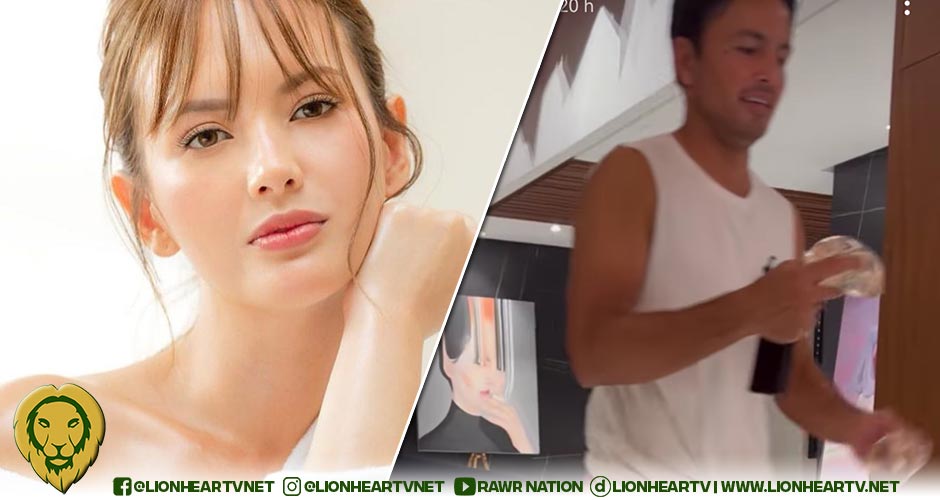 On Sunday, May 8, via Instagram Stories, Adarna revealed she had her breast implants removed after suffering from breast implant illness.

“Goodbye, breast implant illness. I can now breathe properly. Goodbye chronic back pain, fatigue, and brain fog. It was fun while it lasted. The end.” Adarna captioned. 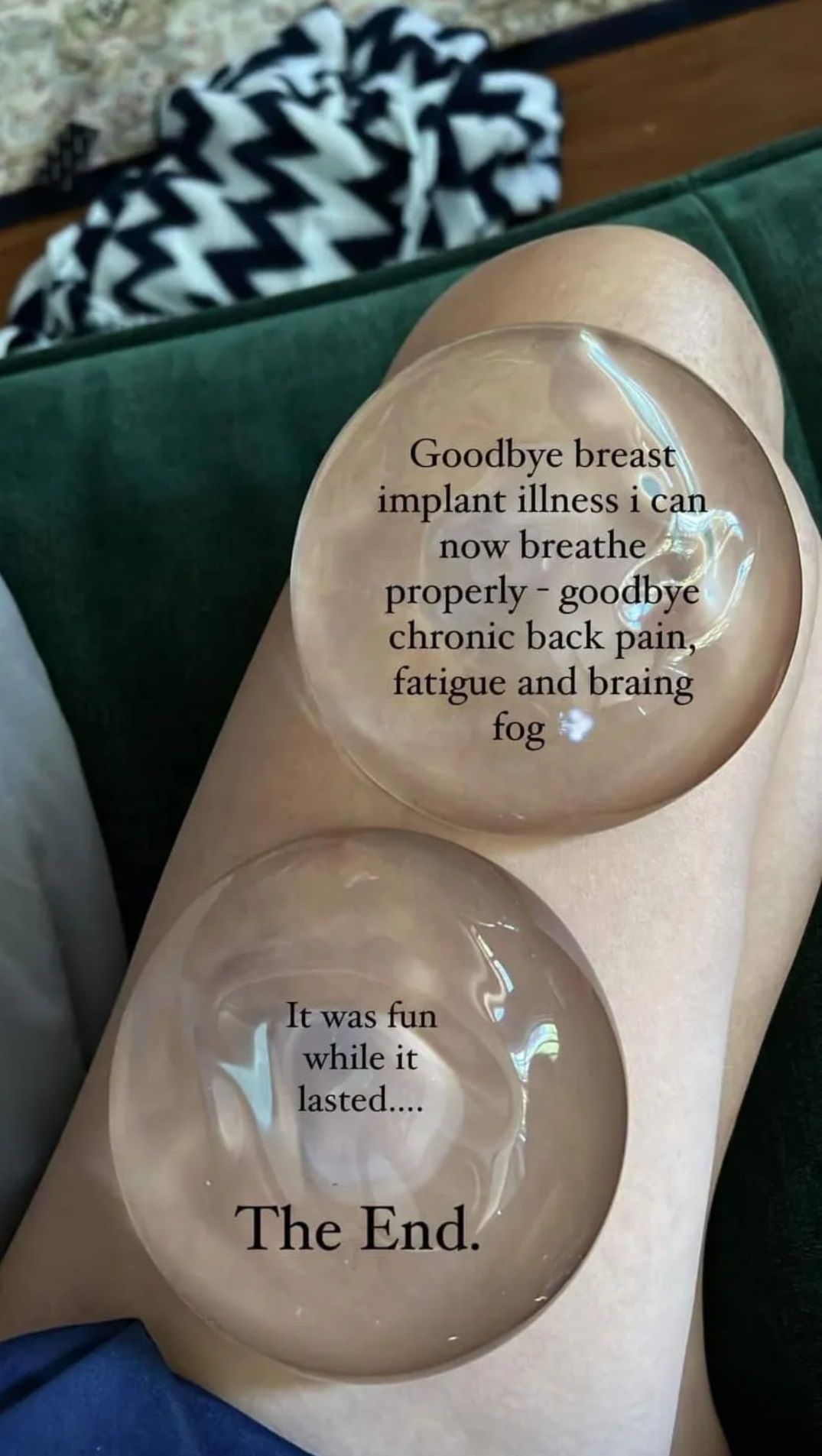 Adarna updated her fans on the different social media platforms: “I have my implants removed! Happy Mother’s Day!”

Also, in her Instagram Stories, Adarna posted the gift from her husband. Ramsay gave her a cake with icing, “I miss your old boobs.” 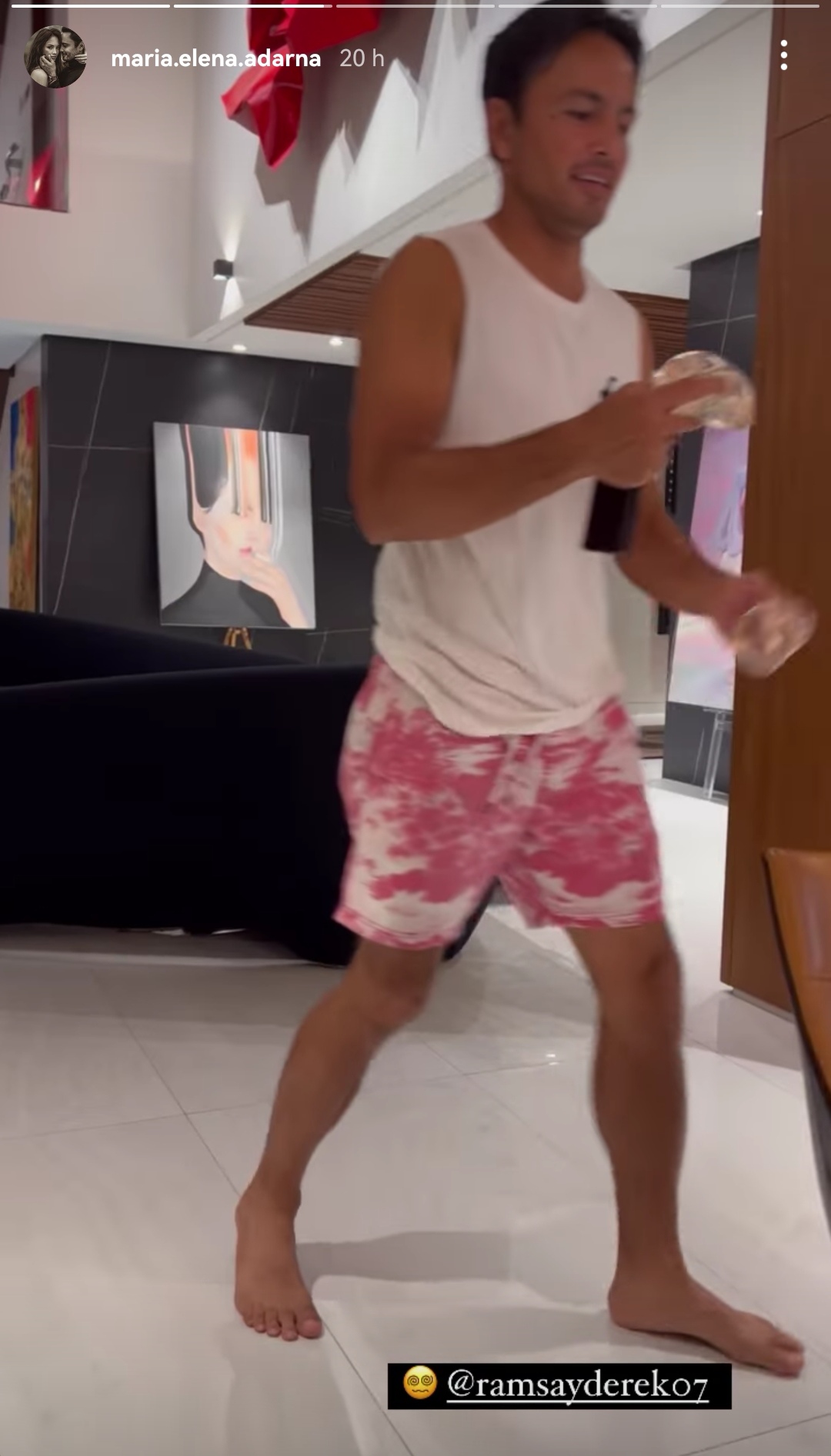 In 2014, Adarna confessed that she had breast implants, saying her boobs are fake.