Broadcaster and incoming Senator Raffy Tulfo sides with ABS-CBN with regards to their franchise issue. 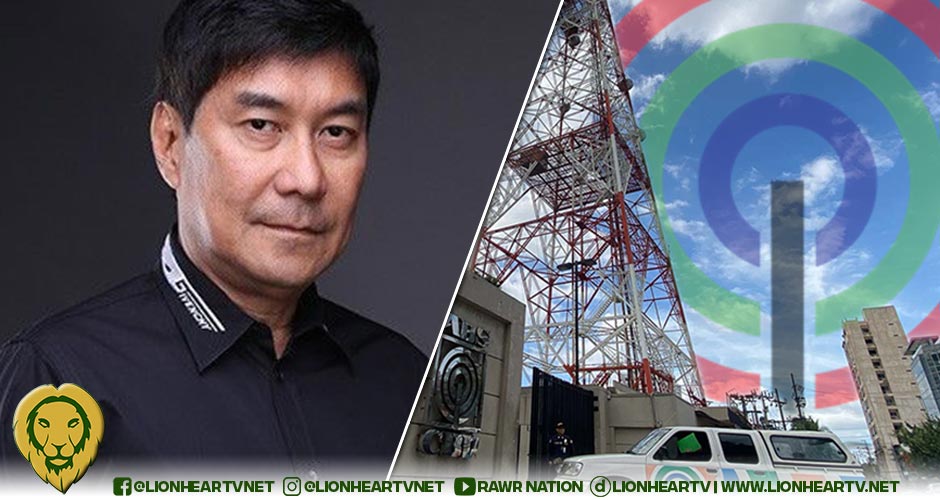 In an interview with Rappler, Tulfo disagreed with the total shutdown of the Kapamilya network, which cost thousands of jobs.

For Tulfo, the Duterte administration should have just filed legal cases against the media company and collected any debts or payables instead of shutting it down and rejecting its franchise application.

Meanwhile, asked if he would support any new move to grant ABS-CBN a new franchise, Tulfo answered in the affirmative.

Tulfo’s latest remark was a reiteration of his stand for the network.

In an interview with Karen Davila in October 2021, Tulfo said he backs ABS-CBN’s reopening for the sake of thousands of its employees.

“In this case I know mahigit 10,000 na empleyado ng ABS-CBN na nawalan ng trabaho because of that.”

ABS-CBN shutdown in May 2020 following the cease and desist order by the National Telecommunications Commission after the network franchise expired.

In July 2020, 70 Duterte-allied and Cayetano-led congressmen voted to kill the network’s franchise application on the allegations of violating constitutional provisions of its franchise.

However, during the rigorous days of a congressional hearing at the Committee of Legislative Franchises, several resource persons from different government agencies testified that ABS-CBN did not violate any provisions of their franchise as alleged by its accusers.