Warner Music Asia’s regional label Asiatic Records has made its first move into Mongolia by signing Mrs M, a pioneer of the country’s lively hip-hop and RnB scene. 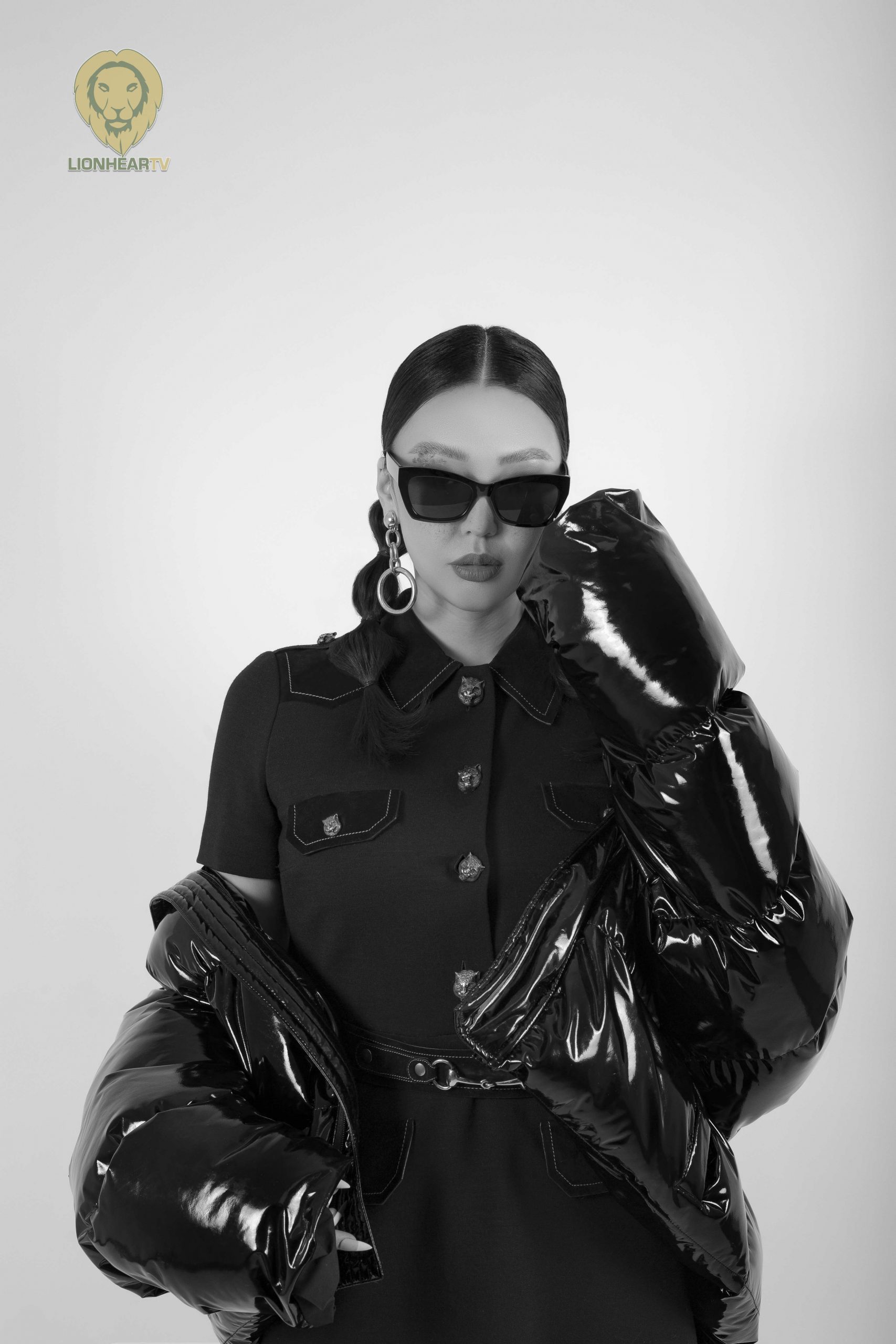 Mrs M is one of the country’s most popular performing rappers and a leading voice in its music industry. She represents a new generation of Mongolian artists: multilingual and multicultural, with music blending traditional Mongolian sounds with modern hip-hop beats.

Mongolia has boasted an active and vibrant rap culture for almost two decades, punching well above its weight as a small landlocked country located between China and Russia and with a population of just over 3 million.

Mrs M first took the industry by storm in 2017, with her breakout viral hit ‘Bang’ which was released worldwide. She went on to release a string of successful hits, including ‘Cash Cash’, ‘Goy Te’, and ‘Sugar Daddy’ – all of which topped the local music charts.

Mrs M is one of the flagship artists on Asiatic Record’s Asiatic.wav compilation project, a newly launched EP series which highlights Asia’s finest up-and-coming hip-hop and RnB artists. Her first release with Asiatic Records is ‘Daughter of Khan’, a collaboration with US-based hip-hop super-producer Harry Fraud, who has produced hits for major hip-hop artists including Benny The Butcher, French Montana and Wiz Khalifa.

The EP also has well-established Thai indie superstar Phum Viphurit joining forces with emerging RnB star Thomas Ng on their intimate track ‘Pills’; one of the most sought-after names in Japanese hip-hop, OZworld on ‘Cry 4 the moon’; and last but not least, Thai-Trinidadian rapper/singer-songwriter Tsunari presents ‘Cinematic’, a song about being the star of your own show and never letting anyone tell you otherwise.

Mrs M said: “I’m so happy to join Warner Music and release my songs on Asiatic Records. Mongolia has always had a great hip-hop scene. It’s a small country, but I believe our music can connect with a much wider audience. Although Genghis Khan lived over 800 years ago, we Mongolians still wear his legacy with pride and to this date he is a national icon of inspiration and hope for us; hence we are all children of Khan.”

Jonathan Serbin, Co-President of Warner Music Asia, stated: “We are delighted to announce that Mrs M will be joining the Warner Music family. Asiatic Records was launched to provide a platform for the most exciting Asian hip-hop and RnB artists, and particularly multi-lingual rappers, to help them reach markets throughout the continent and beyond. Mrs M epitomizes this special breed of musicians with unique voices who have dominated their home markets in Asia and are ready to reach beyond their borders.”