ABS-CBN is proving to be an unstoppable force in the digital world.

Two years after losing its franchise and shifting its focus on the digital realm, the recuperating media conglomerate makes further expansion this year. 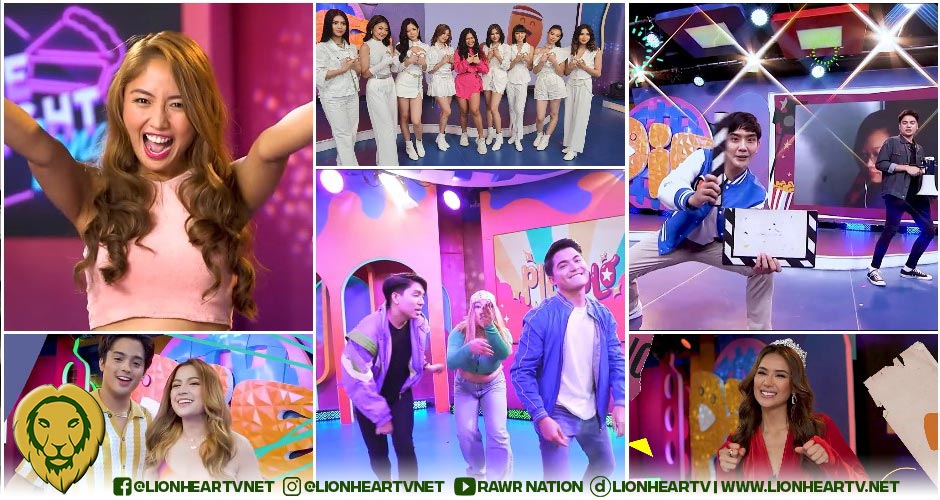 In cooperation with several media and production companies, including KROMA Enetrtainment, Globe Studios, and BEAM Inc, the Network launched PIE Channel, or the Philippine Interactive Entertainment Channel, which marked the beginning of an era in digital broadcasting.

PIE Channel officially made its foray into the digital television scene on Monday, May 23. The launch saw the debut of new interactive programs, including the newest incarnation of the iconic game show, Pera o Bayong. The daily programming got segmented into several time blocks that comprised fun and engaging new shows. These shows primarily engage viewers to win and enjoy a new level of entertainment. 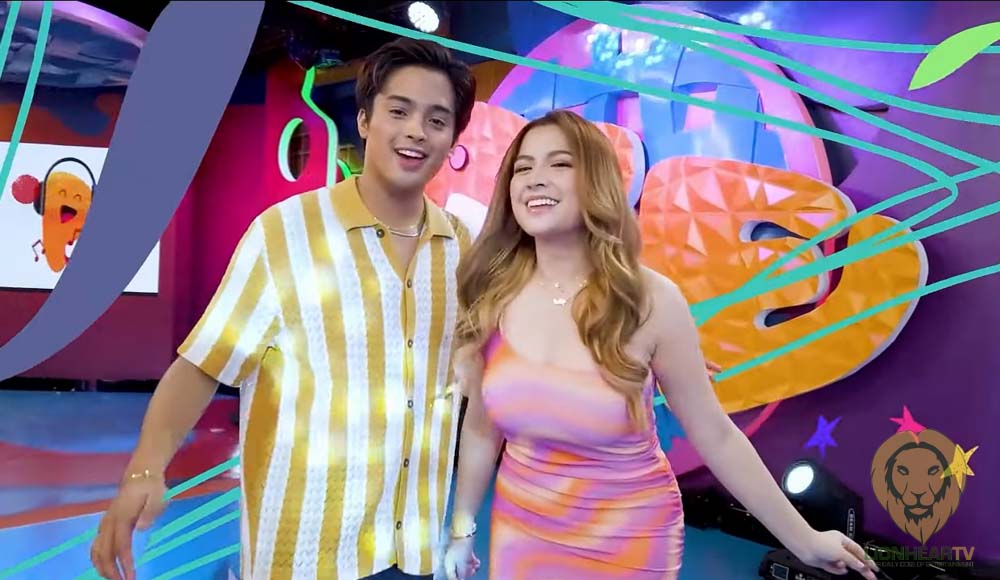 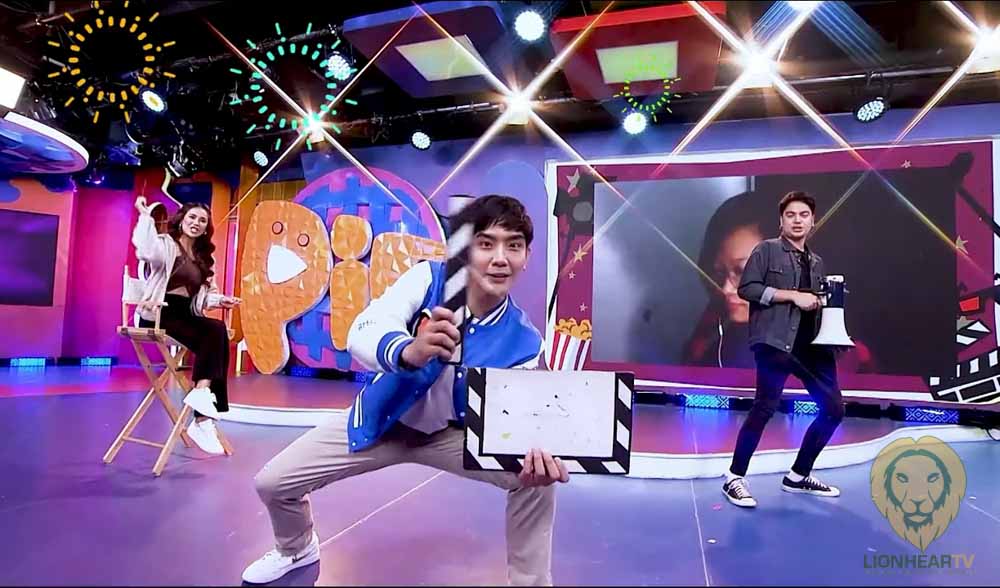 PIE Channel promises to deliver the best of both traditional and digital viewing. PhP10 million prizes [in total] are up for grabs in the first three months of PIE Channel on the air.

BEAM Inc, which maintains a strong network of digital TV stations across the country, allows PIE Channel to reach 11million households. It is now accessible via all digital TV boxes like Sky Cable and other cable providers nationwide.