On Monday, June 20, former Kapamilya star Liza Soberano would still prefer to work with ABS-CBN despite making her exit to pursue an international career as an artist. 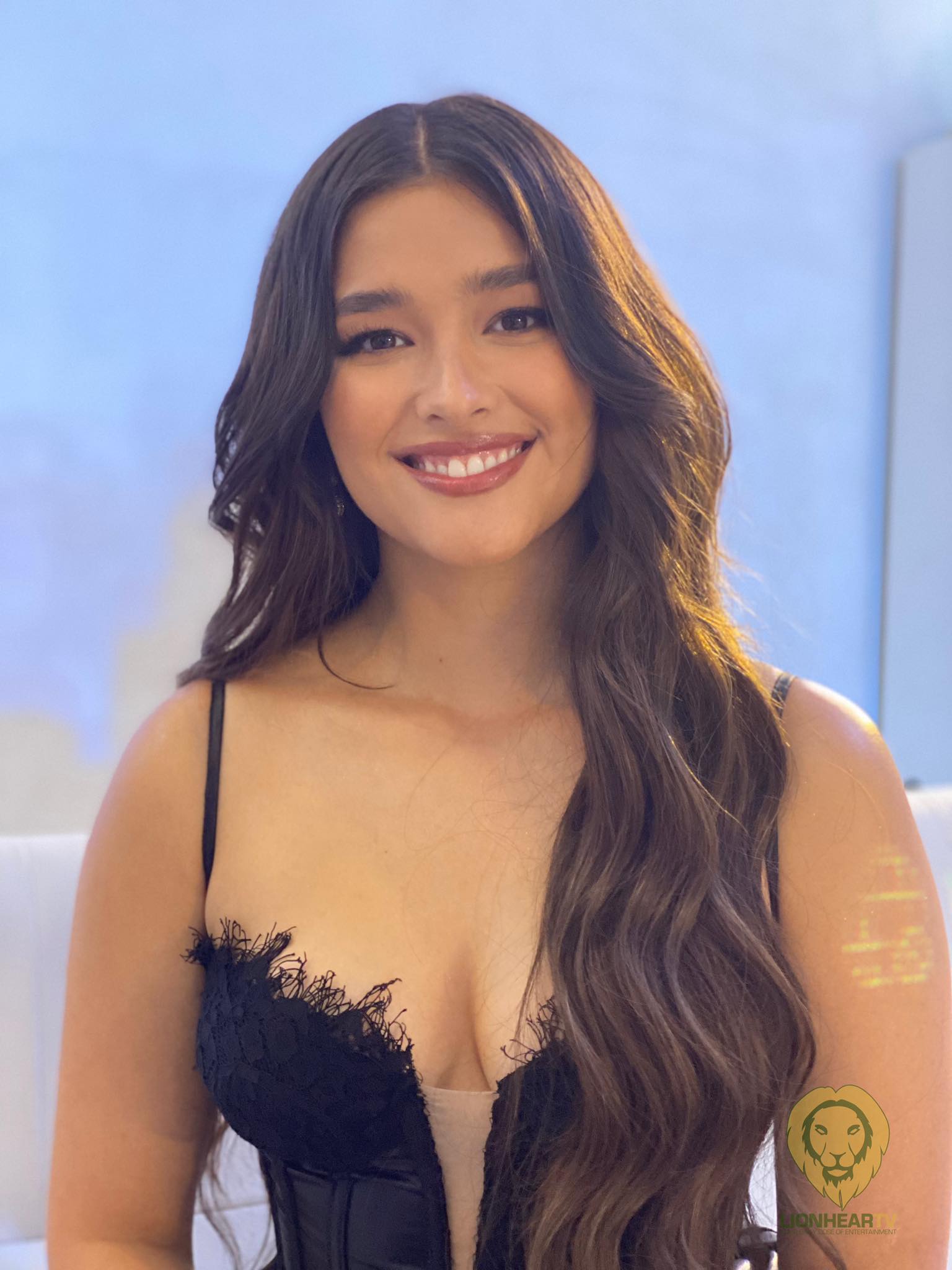 “I prefer, yes. I preferred working with ABS-CBN because I’ll always have a loyal heart for them. I was always a fan of ABS-CBN ever since before I started working with them. They kinda brought in the Filipino culture in me because of TFC and everything,” said the actress during the post-media launch interview as the newest Careless Music artist.

Although she did not renew her contract with ABS-CBN’s talent arm, the former Kapamilya artist, together with her boyfriend Enrique Gil, have received offers from the network.

“There have been projects being offered to us by ABS-CBN, Star Cinema, and Star Creatives. In fact, we have a meeting this week with them,” she revealed.

Soberano also said that the possibility of LizQuen on another Kapamilya project might not be possible provided that she and Gil are busy with their respective careers.

“LizQuen? That I don’t know if Quen is still interested in acting anymore. That is his decision to make. I would be happy to work on a project with him still but I’m focusing more on becoming independent with my career; I’m focusing on working on projects abroad. So obviously, loveteams aren’t a big thing in the Western movie and TV industry. So, I don’t know. I think I’m gonna be focusing more on independent projects.”

She has been with the Kapamilya talent arm since 2011 and has starred in a number of hit teleseryes such as Forevermore, Dolce Amore, Bagani, and Make It with You. The actress also starred in movies like Just The Way You Are, Everyday I Love You, My Ex and Whys, and Alone/Together.