In the media launch of Century Tuna’s Superbods campaign on Friday, June 3, Kapuso actor Alden Richards admitted that there is pressure representing the brand. 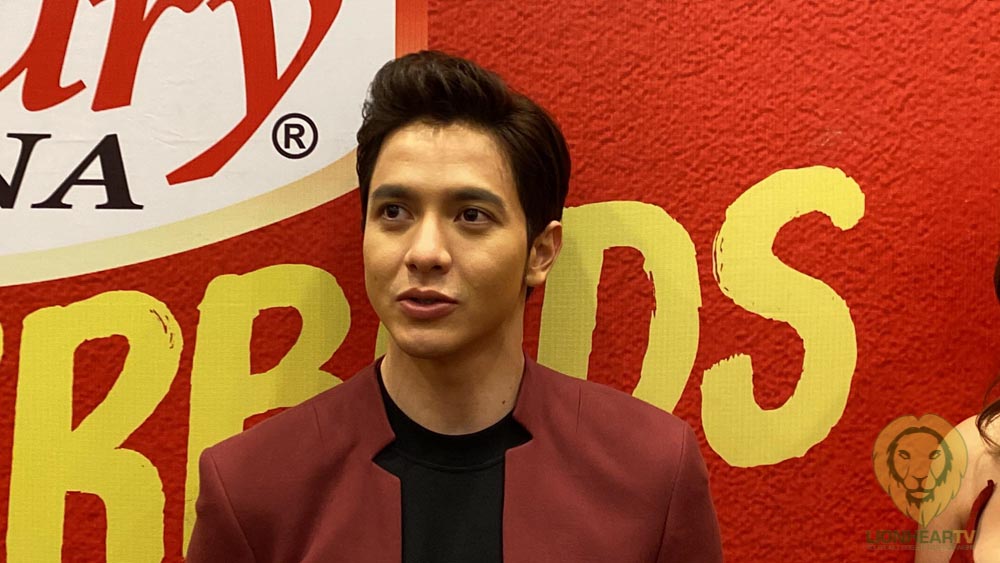 “Medyo… It’s really challenging to be part of a brand that showcases health and lifestyle,” said Richards.

However, he was thankful to be given another opportunity to be the face of Century Tuna alongside fellow Kapuso artist Bea Alonzo.

For this year’s campaign titled, “Stay strong, to love strong,” the actor believed that he needs to embrace his role as the brand’s face for a fit and healthy lifestyle.

The actor became Century Tuna’s ambassador in 2020, together with Multimedia Princess Nadine Lustre.

On May 15, Century Tuna Superbods 2022 revealed its 16 finalists for both male and female categories. These contestants will be doing a series of activities and challenges up until finals night in July.

Out of these 32 competitors, two will be hailed as the grand champion. Both of them will be bringing home P500,000 each.

The two runner-ups, on the other hand, will receive P200,000 each. These prizes are tax-free.

Also, the four winners will be given a year’s worth of Century Tuna products and other exciting prizes.