Volleyball star player Alyssa Valdez reacted to the rumored ‘kabit’ of Kiefer Ravena in a tweet on Monday, June 20. 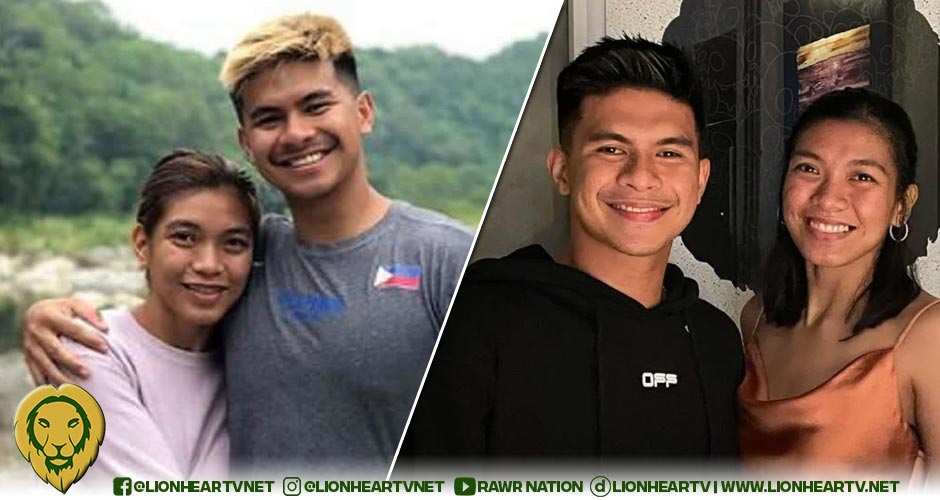 A certain netizen claimed that a girl named “Trisha” is the other woman of Ravena.

Valdez shared the comment of the netizen and said, “Is u shyur? congrats on the amazing season, Trisha!!”

In a tweet, Ravena also reacted to this rumor by tagging the netizen named Trisha and posting a dizzy emoji, laughing emoji, and, hand emoji.

On May 26, VMG Asia, the manager of Valdez, confirmed that she and Ravena are no longer a couple but clarified that no third party was involved.