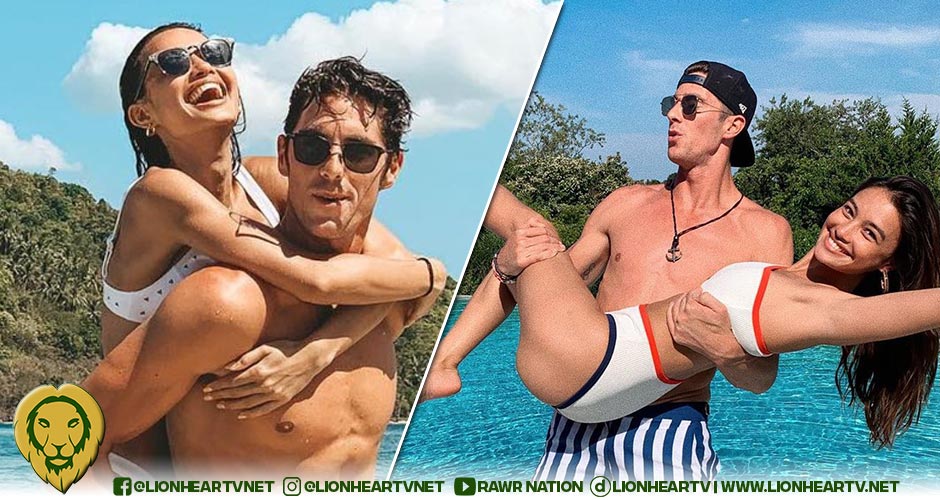 Following this, rumors about their breakup spread online.

Dwyer and Merritt celebrated their 4th anniversary as a couple in May 2022. In 2021, the two spent their anniversary in a luxury resort in the Turks & Caicos Islands.

In 2018, Merrit became the first Filipina who walked on Victoria’s Secret runway. It was also her first-ever runway show.

She also appeared in the pages of the Sports Illustrated Swimsuit Issue in 2019.

On June 13, 2020, she signed her contract with the Viva Artists Agency. She currently lives in the Philippines.

She appeared as a guest hurado on the popular noontime variety show It’s Showtime.