On May 26, rising balladeer Arthur Nery revealed why his music always seemed sad. 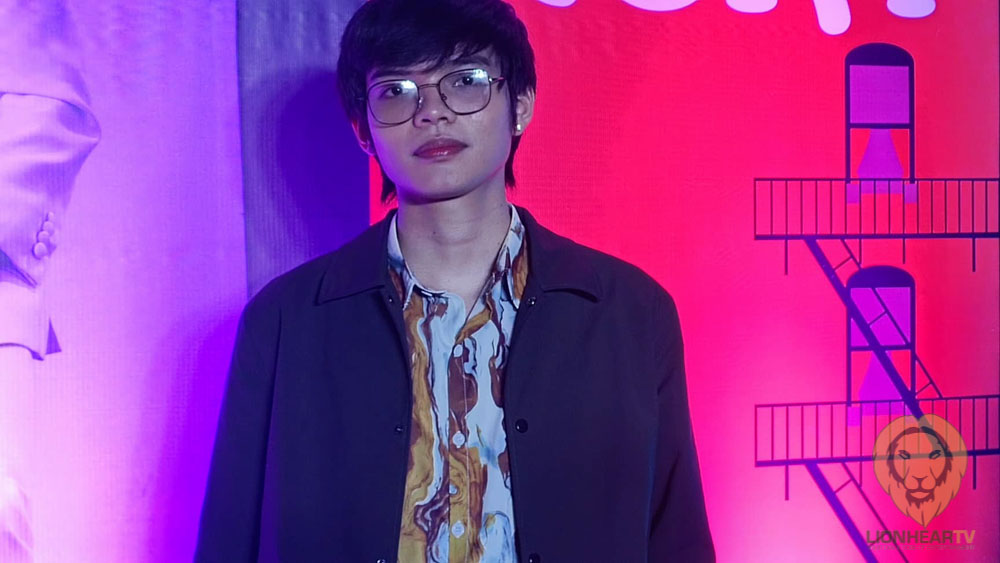 During the media conference for his first major concert in the New Frontier Theather, Nery admitted that he had experienced heartbreaks that had influenced his music.

“Before, when I started admiring someone, I was always open sa learning and the learning process. I kept loving and staying positive and optimistic about love. I just/ kept on ignoring the red flags, ‘yung mga problems, like toxicity. Tapos dumating ako sa point na since paulit-ulit na ‘yung cycle na, they cheat on me, paulit-ulit siya. Na-realize ko na ang saklap pala.”

He also noted his exposure to the emotional part of art when writing songs during the pandemic.

Nery also addressed that although he remained comfortable with Slow R&B, he’s open to exploring or shifting sounds in his music.

His emotional hitmaker ‘Pagsamo’ has over 200 million streams on Spotify, Apple Music, and YouTube.

As for his concert titled ‘Arthur Nery,’ the music event happens on July 2, 2022, at the New Frontier Theather.