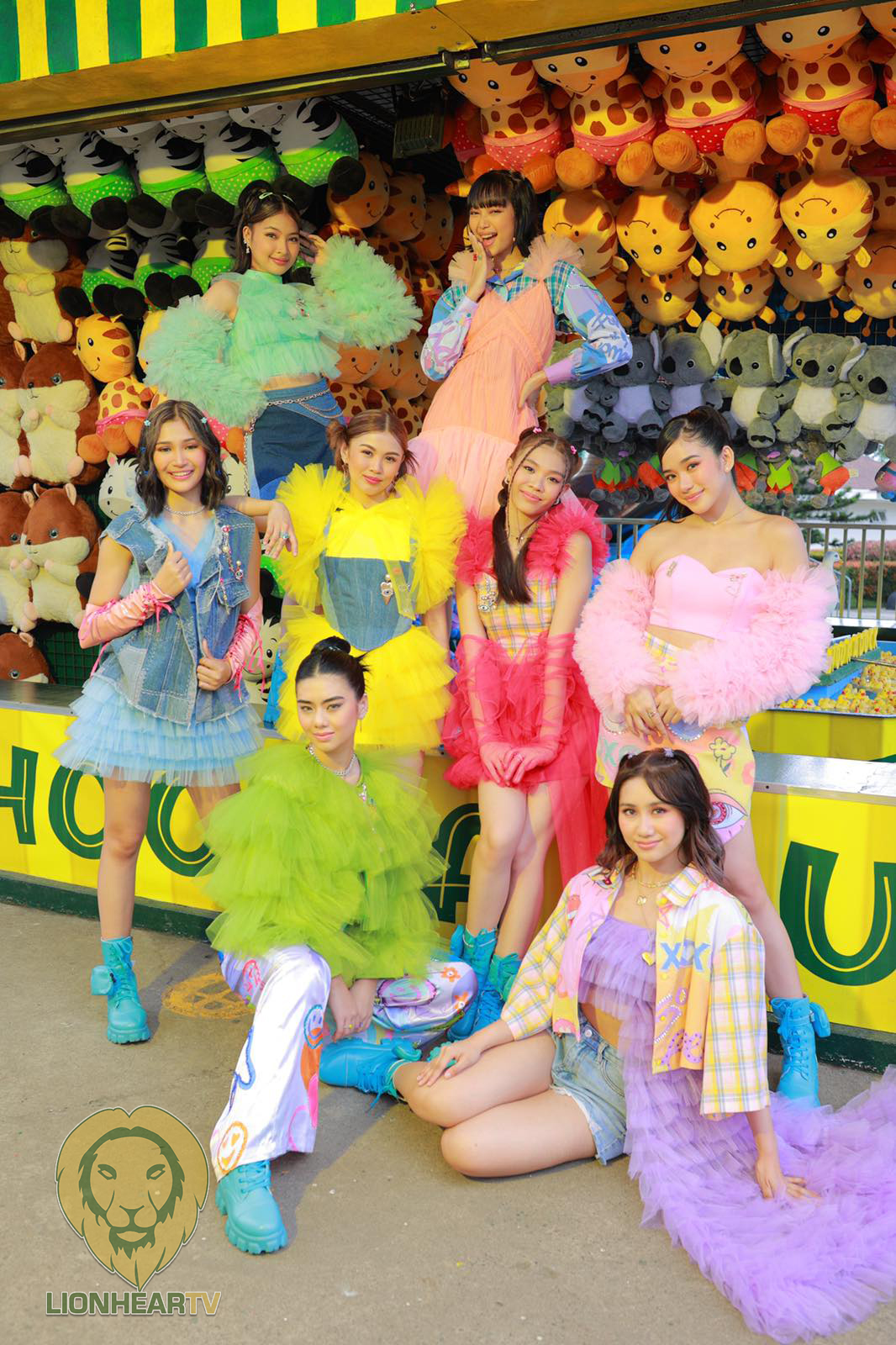 Dubbed by their followers as the Nation’s Girl Group, they are included in the list of emerging artists who bring “a little something for everyone, whether you need hope or healing” through its latest song “Pit A Pat.”

Rolling Stone described the eight-member group, composed of Aiah, Colet, Maloi, Gwen, Stacey, Mikha, Jhoanna, and Sheena, as having “a loud, vibrant, sugar-coated vibe that is only second to their commanding, ear-grabbing style.”

It also hailed BINI’s latest track, “Pit A Pat,” as “a summer anthem brimming with attitude and optimism that sees the group confidently singing about empowerment, respect, and ambition.” Tara Aquino of Rolling Stone wrote, “They’re here, and they won’t let you forget it.”

The song was written by Korean singer-songwriter Sophia Pae with music composition and arrangement by Rohan and Ddank. BINI members also took part in the songwriting of its Filipino verses.

Meanwhile, the BINI girls are celebrating their first anniversary in the industry and will have a special event for their fans called “Bloom1ng: The 1st BINIversary” at the SM Megamall Ice Skating Rink this Saturday (June 11) at 7pm.

BINI also continues to add vibrancy to the music scene as it dropped the official music video for the song “Na Na Na” last Wednesday (June 8).

It was also confirmed that their previous hits, “Golden Arrow” and “Kapit Lang,” will be part of the Lunar Codex time capsules to be sent to the Moon in 2023 with the aim to be discovered by future generations.

The P-pop group is among the Kapamilya artists who are slowly breaking into the international scene as ABS-CBN continues to champion Filipino talents on the world stage.