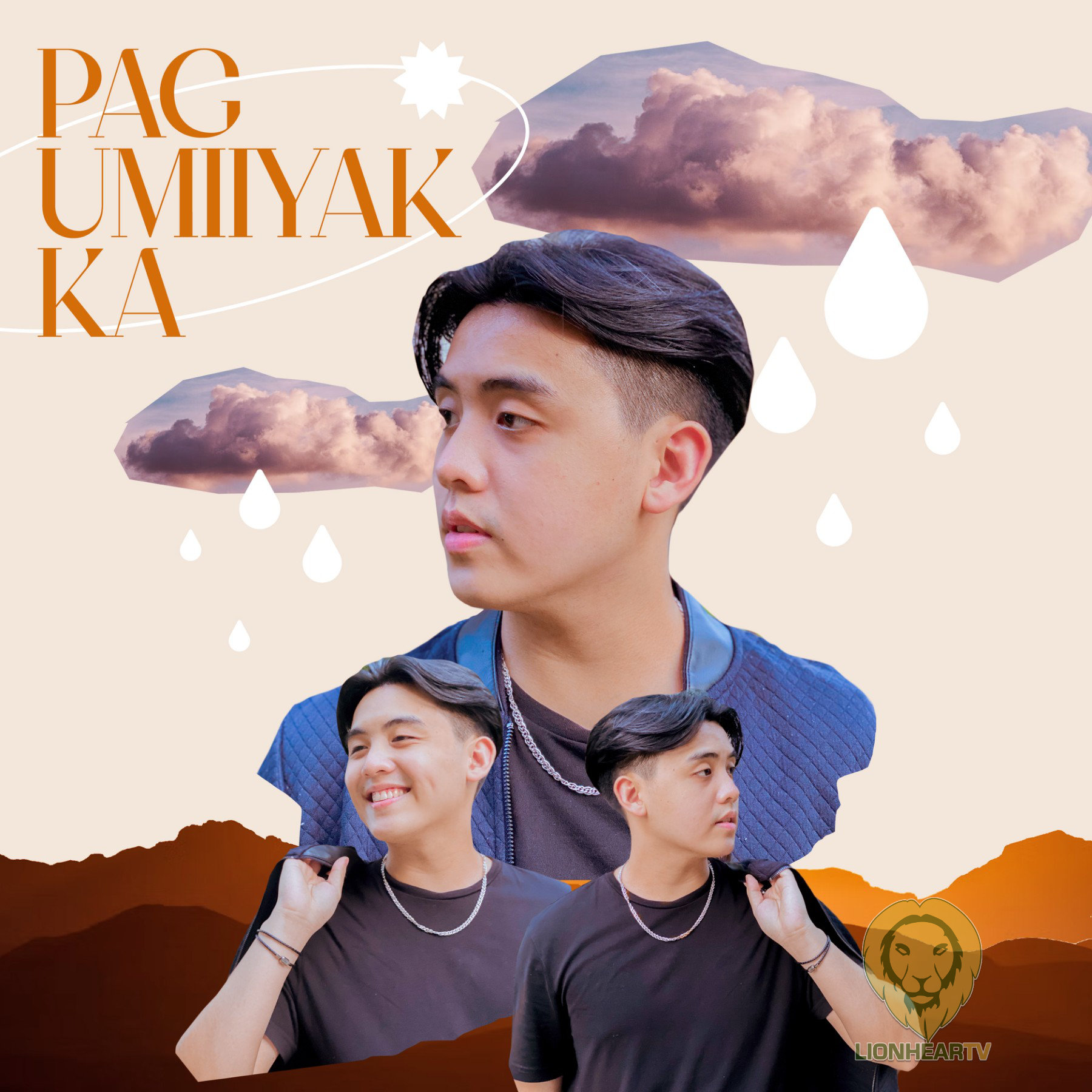 The freshly released track is a guy’s serenade to a girl whom he describes as an angel and a ‘dyosa’ (goddess) who captured his heart. He then narrates how amazing it is that the heavens echo the girl’s varying emotions.

Released just last May 27, “Pag Umiiyak Ka” made it to Spotify’s Fresh Finds Philippines playlist. The song was composed and produced by Christian Martinez, arranged, recorded, mixed and mastered by Dominic Benedicto, and executive produced by ABS-CBN Music head Roxy Liquigan under the Star Pop label.

Known for winning gold and silver medals in the prestigious World Championships of Performing Arts (WCOPA) in 2017, Bryce introduced his own music in 2021 through his debut single called “Ordinaryo.”

The young artist is currently a Pharmacy student at Silliman University. Aside from singing, he also loves to play badminton, basketball, chess, and various online games.