The award-winning actress and former ABS-CBN President is the latest big-star addition to the six-year-old top-rating Kapamilya show. 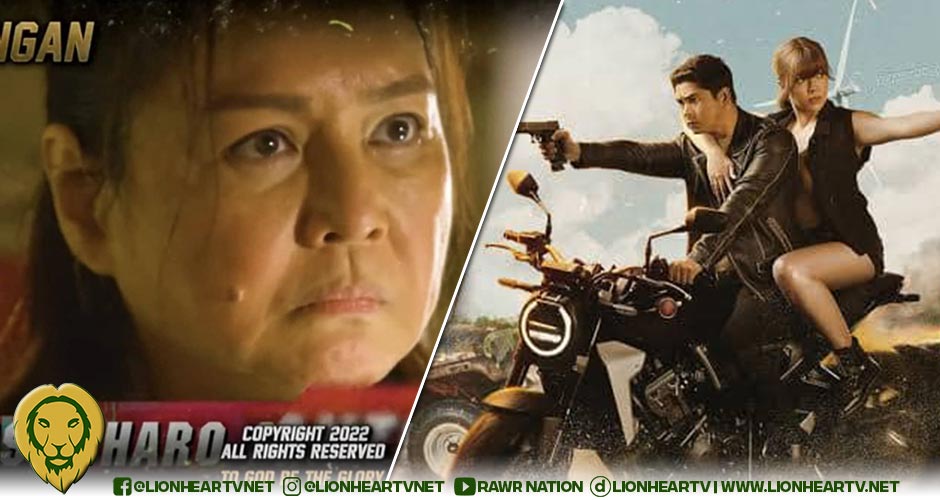 There’s a new character in FPJ’s Ang Probinsyano, and it got the netizens and viewers intrigued when a teaser was shown last night, June 16.

Award-winning actress and former ABS-CBN President, Charo Santos-Concio, is joining the shadow, as one of the show’s additional characters. Her role in Cardo Dalisay’s life, as well as in Task Force Agila’s quest in defeating their greatest adversaries, is likely to be revealed in the upcoming episode. What is sure for now, is that her role will be “the light in the darkness”, as the plug teased. “Abangan ang isang babaeng magsisilbing liwanag sa madililm nilang daan (Watch out for the woman who will be the light in their dark path)” the teaser says.

Santos-Concio’s arrival at the show comes at a time it is performing record-breaking milestones in the digital world. Last night, June 16, the concurrent viewers of the show soared past 321,000 for the first time. The show notably set a fresh record on Kapamilya Online Live, with 287,000 peak concurrent viewers.

However, what’s turning to be the bigger mystery now, is whether Charo Santos-Concio’s arrival on the show is a sign of FPJ’s Ang Probinsyano’s rumored finale. Netizens their excitement and wondering on social media.

“I mean what a way to end it dba (kung tatapusin na nga ) but to have THE CHARO SANTOS as the last guest!!!” said user @dawallflower_.

I mean what a way to end it dba (kung tatapusin na nga 😂) but to have THE CHARO SANTOS as the last guest!!!

Shayne, meanwhile, expressed her awe at how seemingly the show does not run out of surprises.

Let’s see if tomorrow’s episode will set yet another new record, although that won’t come out surprising if it does.