Newbie sexy star Denise Esteban on Thursday, May 5, said she had no problems having relations with a guy whose a male escort. 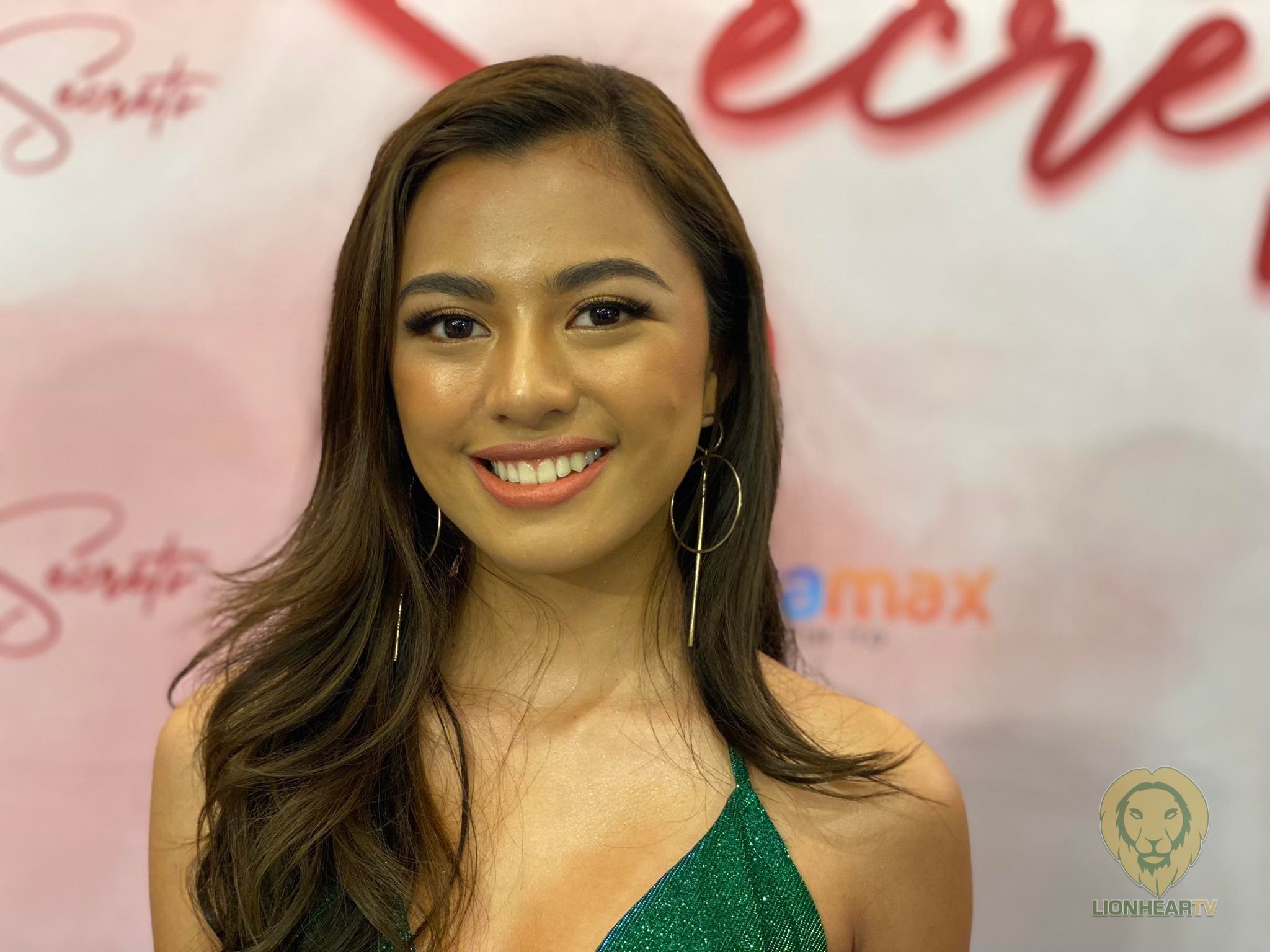 She added, “Basta at the end of the day, sa akin siya.”

In the film, she plays Jaira, a college student who leads a double life as a high-class prostitute. When she met Ronan (Josef Elizalde), her life did change but she was also at risk of being exposed.

Before becoming a sexy star, Esteban was part of the girl group Ppop Generation, which led to her being bashed after switching careers. The pain she felt was when she was judged by those close to her.

Luckily for Esteban, her family supported her decision.

She defended her sexy career as a work of art.

The movie, directed by GB Sampedro will have its premiere on Vivamax beginning May 6.