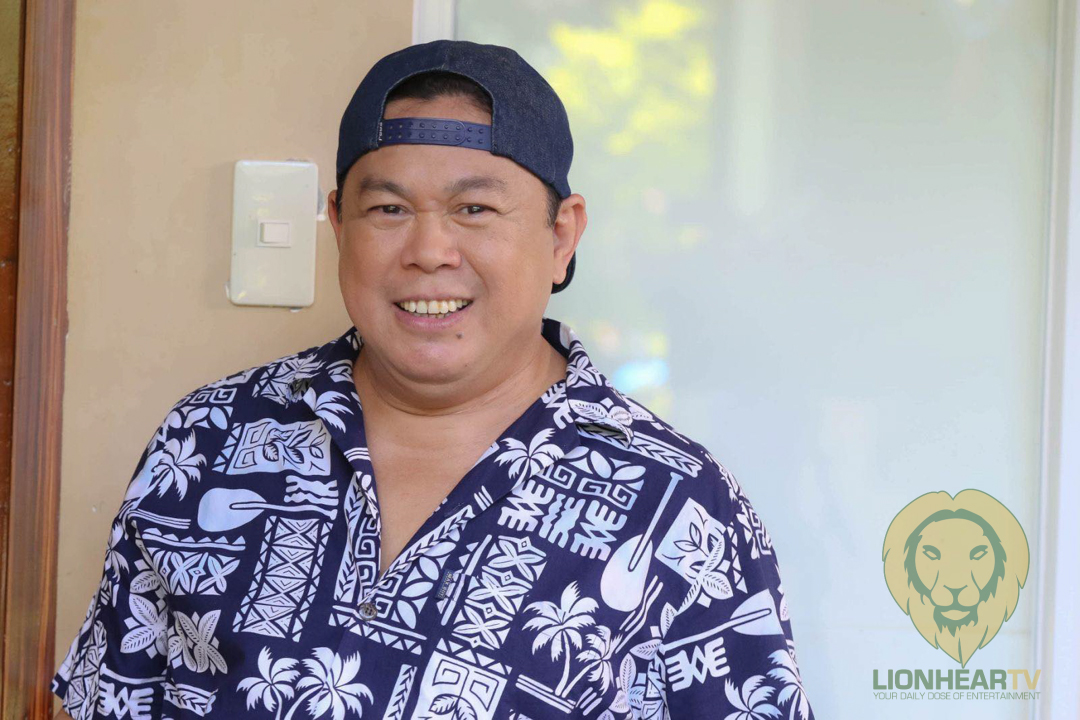 On June 22, he made an Instagram post that is now deleted, in which he first posted a photo of his daughters Julia and Claudia, noting that they forgot to greet him on Sunday, June 19.

“Miss you both… You forgot to greet me last sunday… Hehe!! Love you… God bless you more.”

He also published a post for his son Leon, echoing a similar reminder about greeting him on Father’s Day.

Julia, Claudia, and Leon are Padilla’s children with the actress Marjorie Barretto. They have yet to comment on the Padilla’s post.

In 2014, Julia petitioned to change her surname from Baldivia to Barretto after a misunderstanding between her and her dad.

Padilla disclosed the current state of his relationship with his daughter Julia, noting that they are “starting over again” after their ‘falling-out.’

The two then revealed that they had sorted things out, and Julia expressed her appreciation for Padilla’s efforts to make up for his past mistakes.