The six-year-old Kapamilya show is unstoppable as the top-rated show produced by the country’s number one content provider. 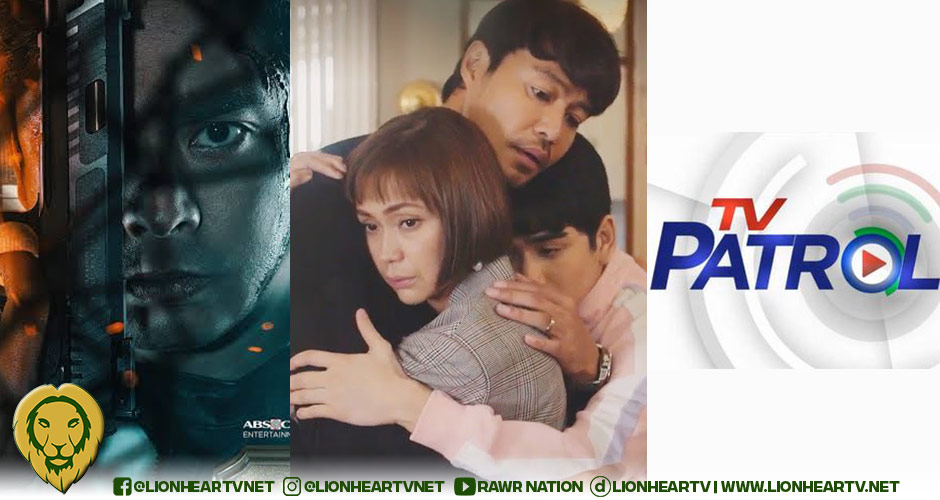 FPJ’s Ang Probinsyano’s record-breaking spree resumed this week, with its June 2 episode logging yet another record-setting concurrent live viewership. For the ‘Inasinta’ episode, more than 250,000 live viewers tuned in on Kapamilya Online Live. The new record came more than a month since the show set its previous record at 233,000 live viewers in April.

According to AGB Nielsen National Urban TV Measurement (NUTAM) people data, that episode rated 11.5%. It wasn’t enough to beat its rival Kapuso show, First Lady, which rated 17% on the same day, but it is worth noting the amount of attention the said FPJAP episode received. On YouTube, views for the Wednesday (June 1) and Thursday (June 2) episodes, went to as high as 5 million. The show was also able to sustain its concurrent live viewers to above 230,000 on June 3, Friday. A cliffhanger, which leaves audiences wondering whether Cardo Dalisay survived the fatal shots Lito Valmoria gave him, until the Monday (June 6) episode.

The Broken Marriage Vow, which is now down on its last three weeks, is impressive with 5.4%, despite airing on the third slot. The Ivana Alawi-starrer, A Family Affair, is reportedly replacing the show in its time slot, later this month.

Loisa Andalio and Ronnie Alonte aka LoiNie’s first teleserye, Love in 40 Days, managed to earn a 3.0% people rating on the same day. The show has consistently rated above 3% since its debut on Monday, May 30. Its Kapuso counterpart, The Witch’s Diner, on the other hand, rated 4.3%.

Also in the Top 20, is ABS-CBN’s flagship evening newscast, TV Patrol. The Tagalog news program is currently seen on free TV via A2Z Channel 11. According to AGB Nielsen, the program rated 2.9% on June 2, making it the second most-watched news program in the country, alongside GMA Network’s Saksi.

Completing the Kapamilya programs in the Top 30 is the noontime show, It’s Showtime, which managed to earn an impressive 1.4% people rating, despite being available on free TV only via A2Z.