Actor-director Michael V., aka Bitoy, pointed out on Wednesday, June 8, that GMA Network needs to become the best comedy network in the Philippines once again. 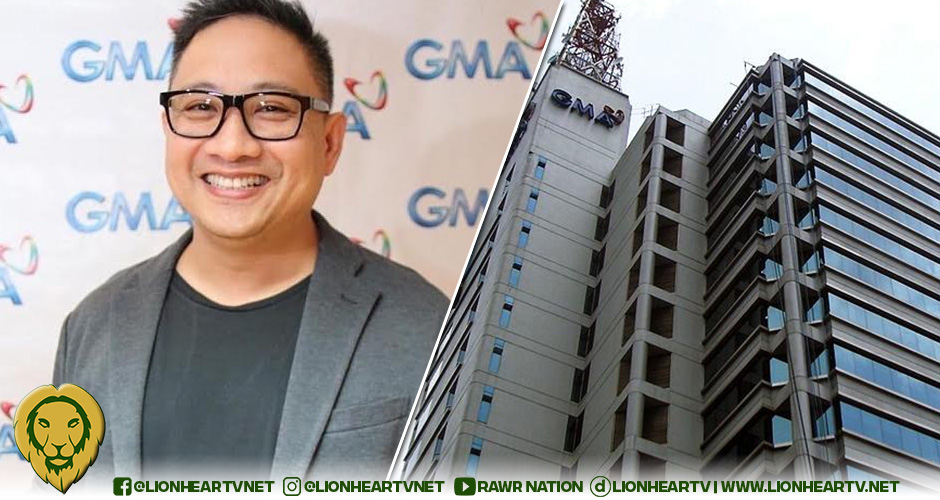 The Kapuso Network became the true home of the best comedic talents in the country. This year alone, the TV station has produced a number of sitcoms, including Bonggang Villa, Happy To-Get-Her, and the upcoming GTV comedy show Tols.

Recalling the KiliTV of GMA Network, the actor realized that Filipinos needed to laugh, especially during this pandemic.

Meanwhile, GMA Network has launched its “Comedy Weekend,” which Bitoy hopes to be elevated to weekdays.

In the meantime, he is busy with Pepito Manaloto: Tuloy Ang Kuwento, the continuation of the first Pepito Manoloto after the Kapuso Network produced a prequel titled Unang Kwento.