After releasing “Primera”, he worked with Matthaios to release their surprise collaborative single “Dito”, out under Universal Records Philippines. 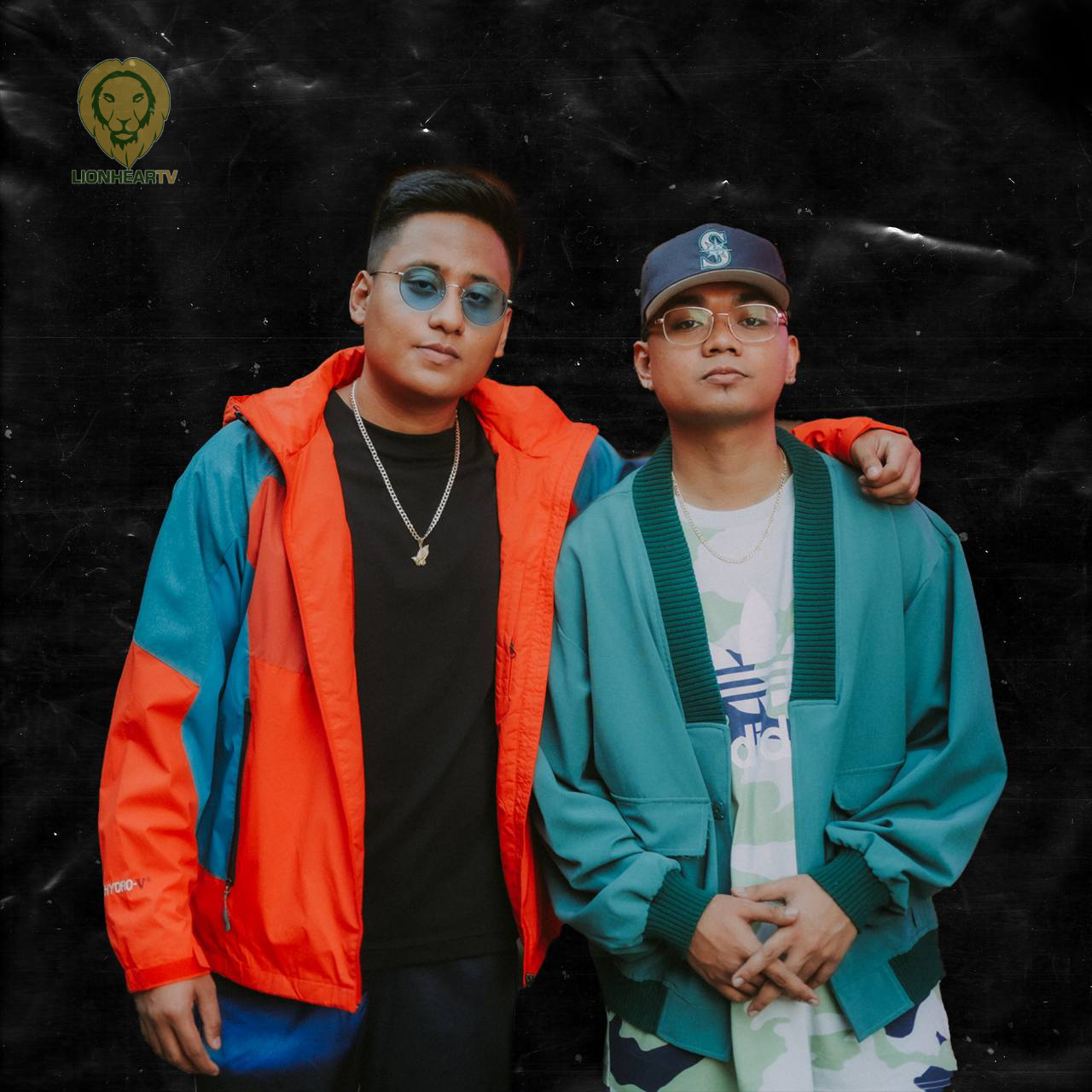 In this new song, the two young and talented artists perfectly merged their sheer musicality and lyric sensibility, packed with some catchy and superbly bop-including beats and rhymes. Their artistic style clash complemented each other so well, thus, it brought so much unique touch to this track.

“Dito” is an anthemic rap love song that talks about the happiness brought by your one and only apple of the eye and your willingness to spend as much time as possible for her.

An official music video for this urban banger was also released. Directed by John Selirio, the visual features simple and feel-good yet evocative storytelling that matches the whole song’s vibe as we see Hero and Matthaios chilling and road tripping with their girlfriends. As the artists serenade you throughout this track with such LSS-inducing chorus and driving beats, the music video ends in a hilarious plot twist. It turns out that their girlfriends have an uncanny resemblance because they are actually twins, perfectly portrayed by real-life identical twins Ritchelle and Rochelle San Pedro. (WATCH HERE)

HERO and Matthaios absolutely crushed this song, and it’s definitely your next perfect track for road trips or abrupt getaways. Check it out on your favorite digital streaming platforms right now!