YouTube sensation and first-time lead role Ivana Alawi said on Wednesday, June 15, that she aims to be an inspiration to many rather than be just good-looking. 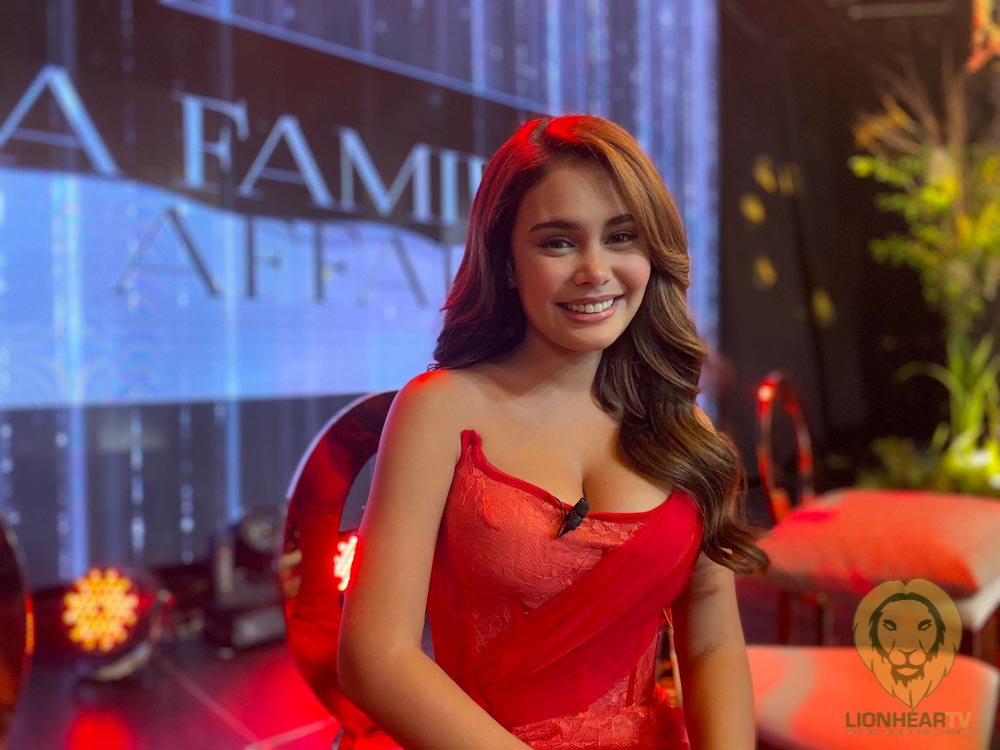 The 25-year-old artist always tries to make people happy through her vlogs, which is what she aims to be—a source of happiness.

“Even in my vlogs, I always—I mean, I appreciate beauty. Pero importante na maka-inspire, makatulong. Sa vlogs ko kasi ‘yun ang priority ko—I always want to make people happy, I want to share the love, and I wanna, in someway, help the country in your own small way,” she said during the media launch of A Family Affair which she top-bills.

However, there was a time when Alawi was not the “nicest kid in the block.” Back in the day, the young Kapamilya star was kicked out of her house because of a bad habit.

She also had a bit of jealousy of her older sister, who was his father’s favorite.

In the meantime, she will play Cherry Red in A Family Affair, which Jerome C. Pobocan and Raymond Ocampo direct. It also stars Gerald Anderson, Sam Milby, Jake Ejercito, and Jameson Blake.

The series will premiere on June 27 across several platforms, including iWantTFC and The Filipino Channel.