On June 21, new Kapamilya artist Jake Ejercito said he felt blessed and fortunate with the multiple projects he received from ABS-CBN. 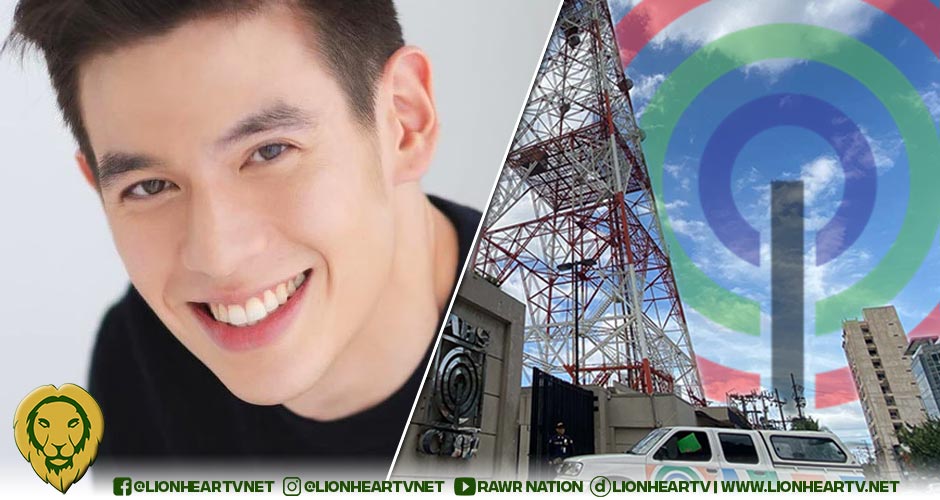 During the media conference for A Family Affair, Ejercito expressed his gratitude for the opportunities he received from the Kapamilya Network.

“I’ve been really /blessed by the Network. From Marry Me, Broken Marriage, and then now, A Family Affair. I’ve been fortunate na sunod-sunod. I’m really grateful now.”

He also cited that he continues to accept projects because he wants to learn as an actor.

“I feel very fortunate–I mean, kapag naman may dumadating na project or offer. Siyempre, I always take it as a challenge–I take it as an opportunity to better my craft, to learn from my co-actors, lalo na ngayon kasama ko di ba sila Sam, Ge, Jameson, and Ivana.

He then differentiated his role from ‘Marry Me, Marry You,’ ‘A Broken Marriage Vow,’ and ‘A Family Affair.’

“Very, very different if you compare it to the two shows that I /did–ibang-iba, kasi doon love triangle, third party, dito ibang-iba. It’s my first time portraying a character na may family, may mga kapatid. What I really enjoyed with our material is lahat talaga kami– lahat ng characters nabibigyan ng spotlight. It’s really /enjoyable to do.”

He added that he felt more comfortable now compared to his previous roles.

The teleserye premieres via the iWantTFC app 48 hours ahead of its TV broadcast on June 25. Kapamilyas can also catch its broadcast premiere on June 27 on Kapamilya Channel, Kapamilya Online Live, A2Z, Jeepney TV, TFC IPTV, and TV5.