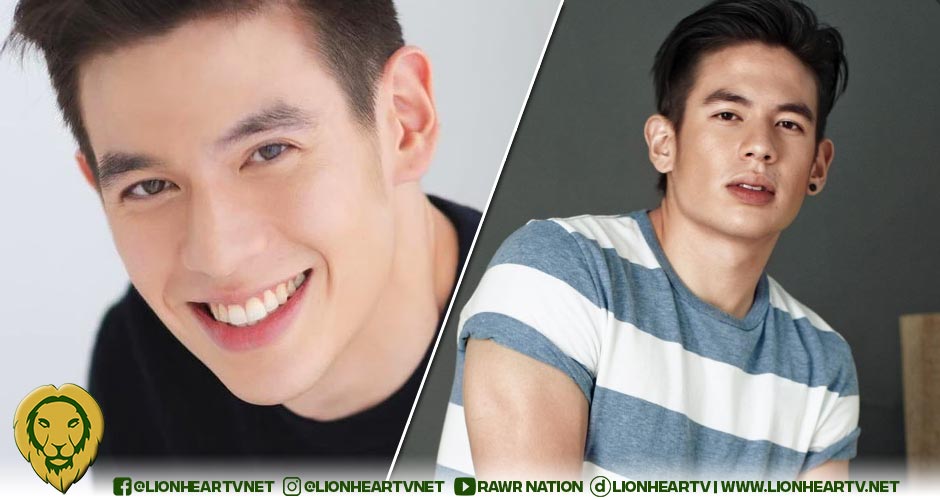 During the media conference for A Family Affair, Ejercito said he wanted to leave his mark on the world.

“Obviously, I have a lot to thank my family for–I am who I am because of my family and relatives, but at the end of the day, you are your own person. I want to make my own mark in the world. I’m not going to pretend and say na it was easy to go against my family, but you know it was a lot of talks.”

He then clarified the importance of communication between families.

“As long as may open communication kayo di ba? At the end of the day, di ba? It will boil down to the trust and love you have for each other.”

As for having his own family, Ejercito confirmed that he wanted to focus first on his acting career.

“It’s not in my ano–I don’t think about it. I’m okay where I am now, and I’m content with Ellie, so not in the near future.”

As for his upcoming project, Ejercito revealed what made him accept his role.

The series premieres on the iWantTFC app 48 hours before its TV broadcast on June 25. Viewers can watch it on June 27 on Kapamilya Channel, Kapamilya Online Live, A2Z, Jeepney TV, TFC IPTV, and TV5.