Kapamilya artist Jameson Blake insisted on June 21, that he was not taking a backseat with his role in A Family Affair. 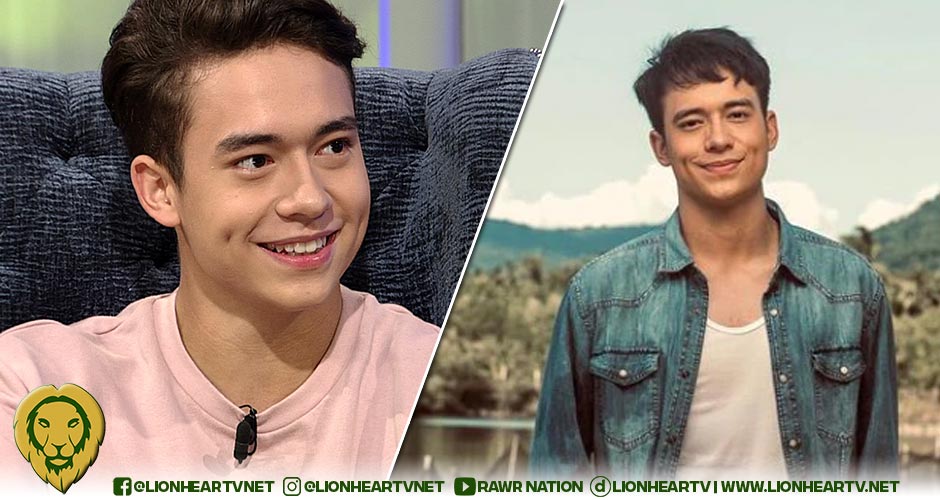 During the media conference for A Family Affair, Blake teased the possible significance of his role in the Kapamilya series.

“Actually, I don’t look it that way na parang backseat. I would say na I’m taking a different path. And at the same time, it’s still early to tell how the viewers would see my character.

He also noted that he has different takes on his projects.

“Lahat ng projects ko, may iba-ibang atake, so I mean–maybe this time, it’s going to be /a different way. So let’s see how it’s /going to go and how people would view it.”

He then cited the challenges he faced portraying his role in the upcoming Kapamilya series.

Blake also recalled preparations he made for his role in A Family Affair.

“Well, other than reading the script na paulit-ulit, I try to keep to focus lang, like I don’t touch my phone, I talk to the cast, of course, but I have to stay focused lang a 100%. That’s just my way of trying to deliver better. I don’t really have a special preparation.”

The series premieres on the iWantTFC app 48 hours before its TV broadcast on June 25. Viewers can watch it on June 27 on Kapamilya Channel, Kapamilya Online Live, A2Z, Jeepney TV, TFC IPTV, and TV5.