On Monday, May 30, actress Jenny Miller recalled an incident wherein she forced herself to work after discovering that her apartment was robbed.

Miller was just starting in the entertainment industry, having landed a main role in the 2001 Kapamilya sitcom Whattamen. While taping for the show, a call from her landlady caused her distress—her apartment was ransacked. 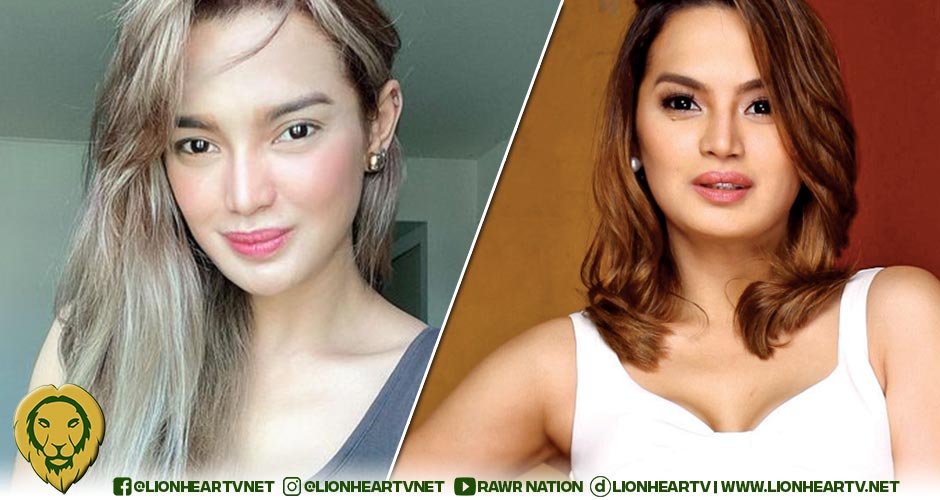 ‘Alam kong lagi kang wala dahil busy ka with tapings and all,'” shared the actress during the virtual media conference of The Fake Life.

Upon reaching the place where she was staying, Miller discovered that all her things were gone.

At the same time, the actress needed to return to the set.

Miller recalled how her co-stars like Ai-Ai delas Alas expressed concern upon knowing her situation. But as an actress, she ‘manned up’ and decided to continue still working.

She also realized that artists sometimes need to rely on the phrase “fake it until you make it.”

Meanwhile, in The Fake Life, she will be part of the supporting cast, including Tetchie Agbayani, Regina Reyes, Bryan Benedict, Carlos Dala, Faye Lorenzo, and Savior Ramos Shanelle Agustin, and Will Ashley. The series is directed by Adolf Felix Jr and stars Beauty Gonzalez, Sid Lucero, and Ariel Rivera.

The Fake Life will be coming soon on GMA Afternoon Prime.