The good news was an announcement by the two Kapatid shows’ social media accounts. 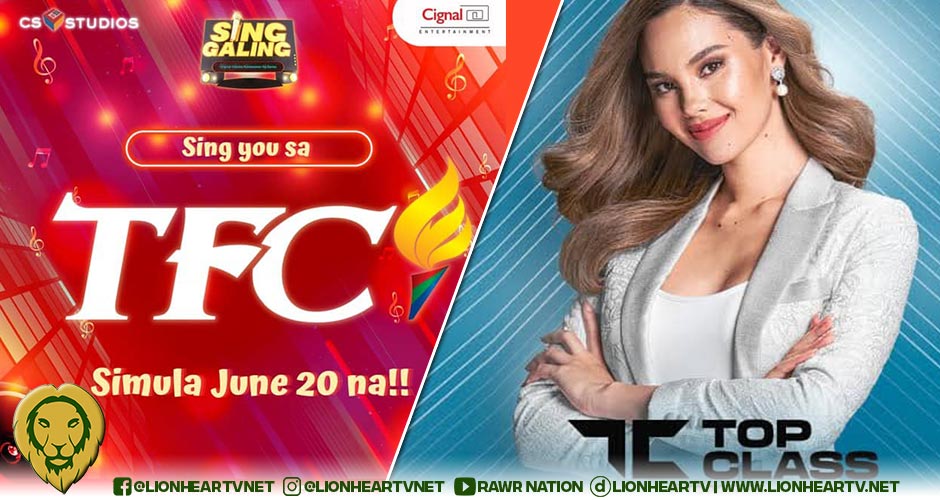 The expanded TV5-ABS-CBN partnership seemed to have already taken into effect, and it looked like Filipinos abroad will benefit from it first.

On its official Facebook page, Sing Galing posted the news with the caption: “Mga Ka-awitbahay sa buong mundo, Sing you soon!”. The post also included the upcoming schedule of the program in various locations where The Filipino Channel (TFC) is available. The show will debut on TFC on June 20.

The current program on TV5 is notably the modern incarnation of the iconic musical videoke singing reality game show, aired by the network (then ABC 5), from 1998 to 2005. Comedians, Ai-Ai de las Alas and Alln K will serve bas the presenters of the original program until 2004, while John Lapus and Pops Fernandez took over until its final episode in 2005. Among the most successful alumni of the show is the comedian-singer, Ethel Booba, who also won the Celebrity edition of ABS-CBN’s Tawag ng Tanghalan.

TV5 rebooted the show last year, with OPM icon, Randy Santiago as the new main presenter. He is assisted by comedians, Donita nose and K Brosas, as co-hosts. The show’s comeback has been a hit, as reflected by the ratings provided by AGB Nielsen. Early this year, the program declared young actor, Patrick Quiroz, as the Ultimate Bida-oke Sing-lebrity champion.