Karla Estrada has said goodbye as a host of the morning talk show Magandang Buhay as confirmed by the show and ABS-CBN News on Friday, June 24. 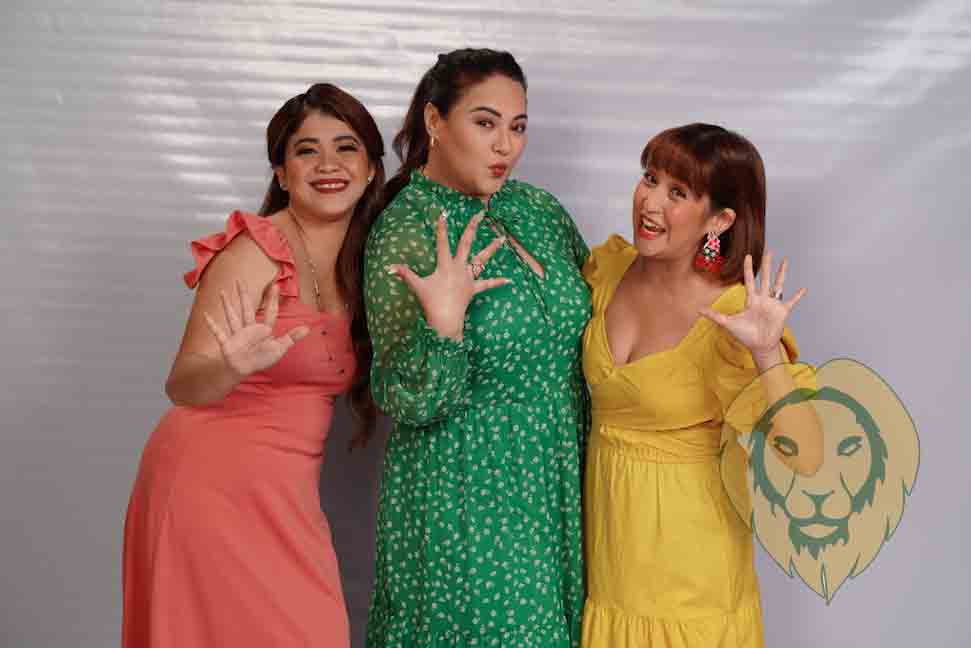 She will appear in her last Magandang Buhay episode soon.

Many netizens anticipated Estrada’s return to the morning talk show after this. But some also speculated that the TV host would have her last episode in the show.

“Good Vibes with all momshies,” she added.

It can be remembered that Estrada was a nominee of the UniTeam’s Tingog Party-list, currently represented by Yedda Romualdez in the May 2022 elections. The latter voted to reject ABS-CBN’s franchise application well.

Songbird Regine Velasquez-Alcasid, currently busy with her concert, replaced Estrada on the talk show. Queen of Philippine Soap Opera Judy Ann is currently taking her place as a host in the show.

In 2021, Estrada, Cantiveros and Magdangal starred together in the comedy film Momshies! Ang Soul Mo’y Akin. They started hosting Magandang Buhay on April 18, 2016.