On June 23, reports confirmed that Kapuso artists Kate Valdez and Kelvin Miranda would be working together in an upcoming GMA Network drama series. 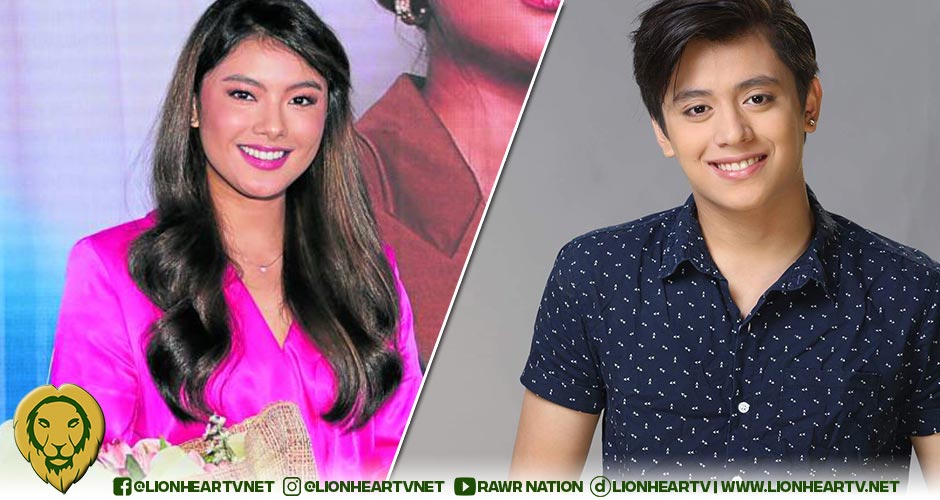 Valdez would be starring in the upcoming Kapuso series, Unica Ija, wherein she would be portraying a dual role. Her leading man for the said drama teleserye is Miranda.

Valdez first appeared in the Kapuso series Destiny Rose in 2015. She then worked on other Kapuso series such as Onanay, Encantadia, and Anak ni Waray vs. Anak ni Biday.

Miranda first appeared on the GMA Network series, Kambal, Karibal. He then worked on other Kapuso projects such as Contessa, Tadhana, and Madrasta.

He then starred in teleseryes such as The Lost Recipe and Mano Po Legacy: Her Big Boss.