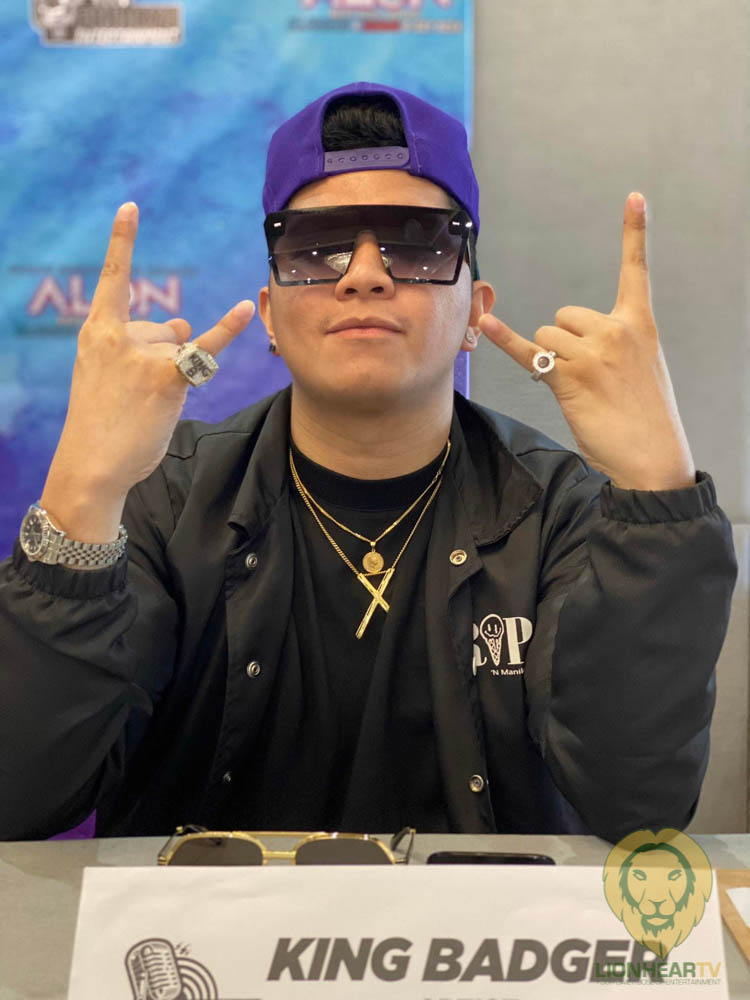 During the media conference for the Pandayo Alon Water Music Festival, King Badger hinted at his past mistakes while advising aspiring Pinoy rap artists.

In March 2022, Ex Batallion member King Badger or Jon Gutierrez faced a legal battle with his estranged wife, actress-vlogger Jelai Andres. Andres filed multiple cases against the rapper, including alleged violations of the country’s Anti-Violence Against Women And Children Act and concubinage.

According to reports, Andres opted to have her marriage with the rapper annulled.

Despite this, King Badger continued to create Hip-Hop Music and joined Pandayo Music.

He also highlighted the movement of Pinoy Hip-Hop while addressing people who are still looking down on the rap genre.

As for their music event, King Badger, alongside Omar Baliw, Don Pao, Markbeats, JP Bacallan, Zae, and Mc Rhenn, are performing at the Pandayo Alon Water Music Festival on Sunday, June 12, 2022, from 10 am to 2 am at Amoranto Stadium Quezon City.