The blockbuster action-comedy arrives in Philippine cinemas a month after it made pandemic box office records in South Korea.

Filipino moviegoers will be delighted by the homegrown action-comedy, the Roundup, which smashed local box office records in South Korea last month. 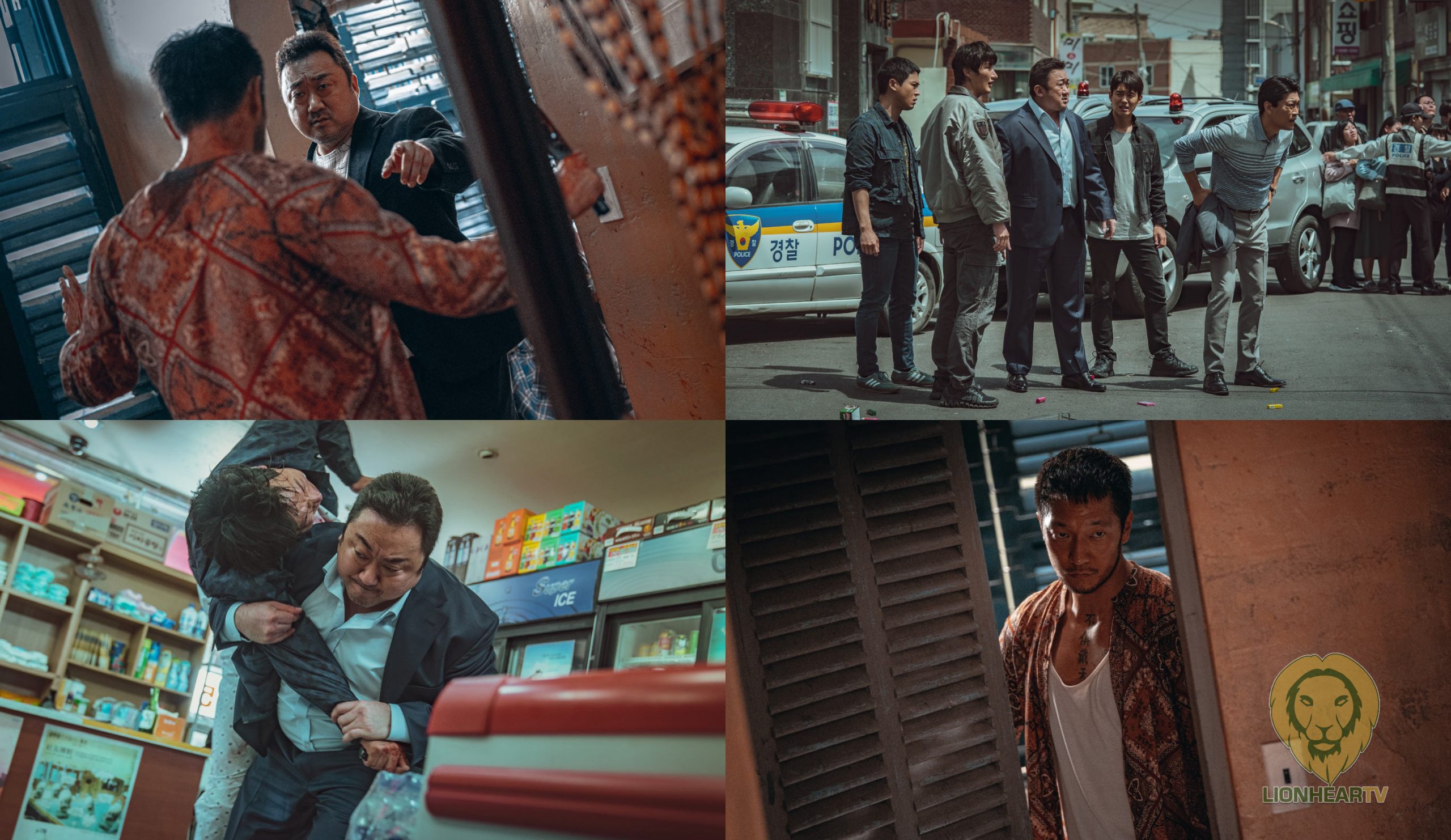 Finally making its debut in Philippine cinemas on June 22, The Roundup is poised to deliver solid dosages of fun, laughter, and adventure. As of last weekend, June 10-12, the film has made more than USD84 million and topped the South Korean box office for four straight weekends.

And as of today, from 3 consecutive weekends, The Roundup continues to climb to new heights as it tops the Korean box office and becomes the 1st film since the 2019 pandemic surpasses 9 Million moviegoers.

Starting June 22, the success story of the blockbuster Korean comedy action film The Roundup is now coming to the Philippines, in the nearest SM Cinema nationwide.

“The beast cop is back” screams the film’s director, Lee Sang-yong. The Roundup, is the red-blooded, ultra-violent, and riotously entertaining follow-up to 2017’s The Outlaws. Ma Dong-seok, a.k.a, .Don Lee, reprises his role as the aforementioned heavyweight law enforcer, who travels to Vietnam to extradite a petty criminal, only to pick up the trail of Son Suk-ku’s ferocious killer.

“You can fully expect upgraded action and Ma’s comedic chops in this sequel,” said Lee Sang-yong.

Ma Dong-seok aka Don Lee, who appeared in the Marvel hero film, Eternals (2021), and in the blockbuster zombie apocalypse film, Train To Busan (2016), headlines the film as the no-holds-barred cop, Ma Seok-do, who stops at nothing to catch criminals. He will certainly up the ante in The Roundup and show what his character is made of. His co-stars Choi Guy-hwa (Capt. Jeon), Heo Dong- won (Oh Dong-gyun) and Ha Joon (Kang Hong- seok) all return as Major Crimes Unit members, as well as Jung Jae- kwang who plays rookie Kim Sang-hoon. Not only that one of The Outlaws’ most memorable characters, Jang Isu of the Isu Clan, played by Park Ji-hwan also returns to add comic relief to the film.

Those who made the first film successful, including the filmmakers and cast members, notably came back on board the new film. New actors joined the crew and an introduction to the new villain played by Son Seok-koo. The most impressive addition to the cast, Son plays the unbelievably vicious villain Kang Hae-sang. After making waves via the current popular series My Liberation Notes, the actor has been making a name for himself with various projects in recent years. He takes on the challenge of becoming a memorable villain who could make a lasting impression on the audience for years to come.

Principal photography took a while to commence as showrunners had to wait before covid restrictions eased in South Korea. When signs showed to them the pandemic might still linger for a quite long time than they hoped, the director and core staff moved to Vietnam and began the production. Despite the takeover of Covid- 19 in Vietnam, filmmakers of The Roundup together with the local crew went out of their way to create this film and even the virus couldn’t stop their passion as they used ingenuity and creative solutions to wrap the film.

The showing of the box office Korean action film The Roundup won’t be possible without the dedication and eagerness to bring the best Korean entertainment collaboration to the Philippines and Southeast Asia by the content production and distribution company, GLIMMER INC. CEO and well-known personality GRACE LEE will present the current popular movie in Korea all over the country through SM Cinema on June 22, 2022.