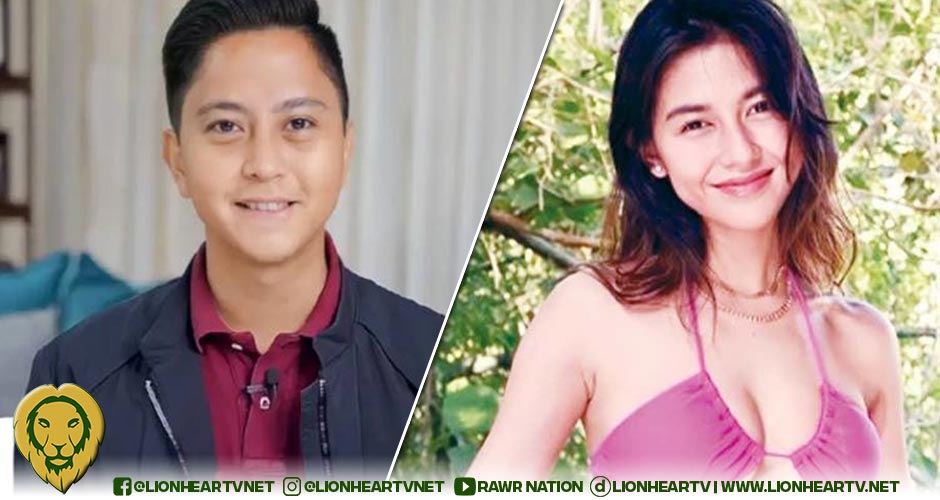 On June 19, Vice President Sara Duterte took her oath as the 15th vice president of the Philippines. Sandro Marcos and Lani Mercado are among the guests at the said event.

Senator Bong Revilla, Lani’s husband, was having a Facebook live stream at the time when Sandro Marcos and Lani Mercado were having a conversation.

Lani asked about Sandro’s company at the inauguration event.

Unbeknownst to them, Senator Bong Revilla was live on Facebook, where netizens were watching.

Solis said that anyone linked with a bachelor like Sandro is a lucky woman.

Alexa Miro is currently one of the hosts of TV5’s noontime variety show, Lunch Out Loud.