Enchong Dee appeared at the mediation hearing of his P1-billion libel case in Davao del Sur. 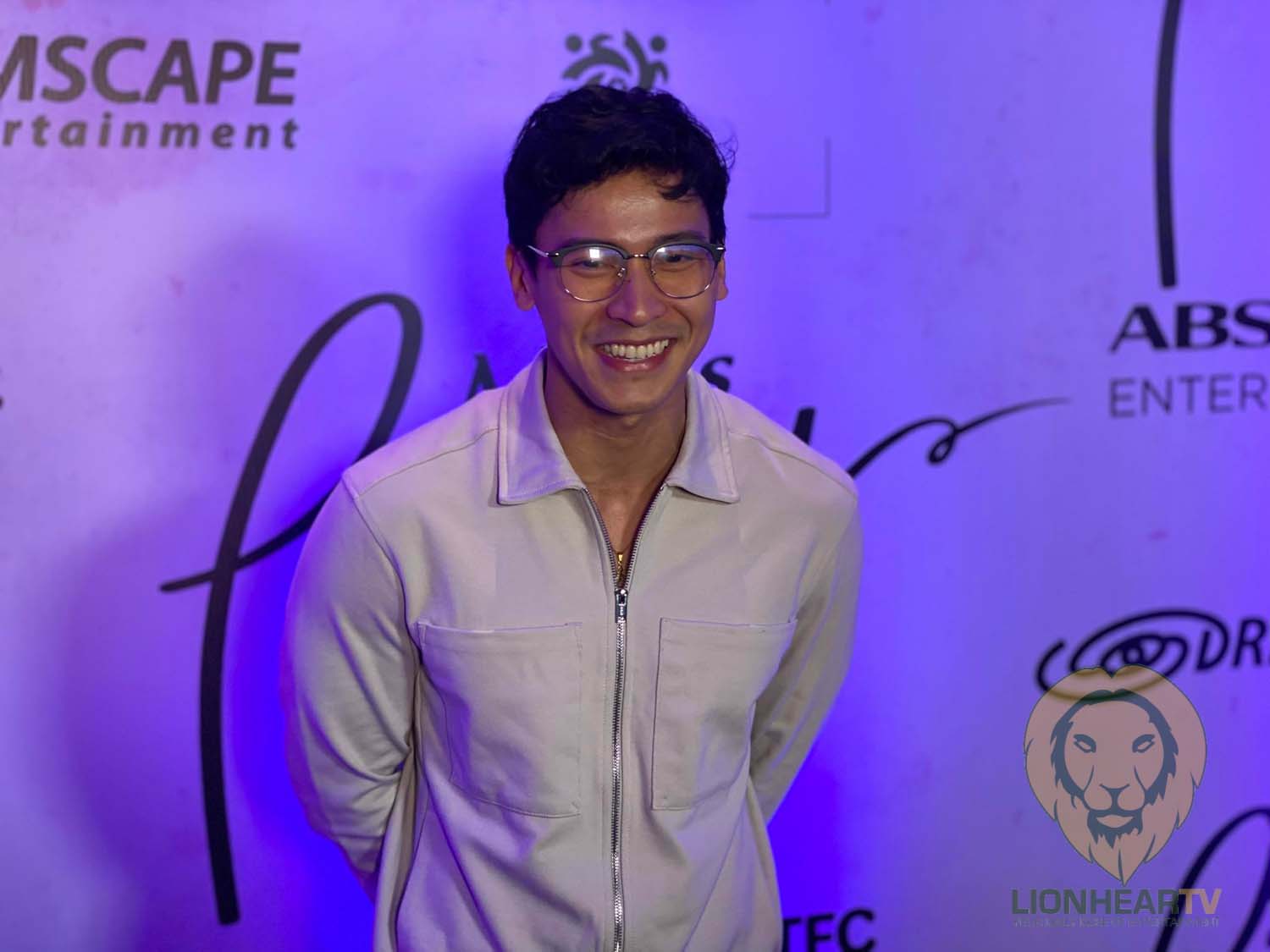 On June 2, Dee appeared personally at the Justice Hall in Digos City for a mediation hearing of his P1-billion libel case filed by Drivers United for Mass Progress and Equal Rights (DUMPER) Party-list Representative Claudine Bautista-Lim in 2021.

“Drivers and Commuters Rep who voted NO to ABS-CBN franchise got married in a Michael Cinco gown in a lavish peony-filled ceremony in Balesin in the middle of a pandemic. How ostentatious. May vaccination drive ba siya for drivers and commuters? Asking for a friend,” Holiday captioned.

“The money for commuters and drivers went to her wedding. Let’s not prolong this conversation and don’t say otherwise,” Dee replied, which is a now-deleted post.

On August 17, he apologized to Bautista-Lim over his careless tweet.

“With deep regret, I would like to apologize to Congresswoman Claudine Bautista, her husband, their families, and the DUMPER Partylist… I reacted based on impulse without thinking of the consequences nor the harm it may cause,” he posted

On January 31, Dee went to the NBI in Quezon City to surrender and face his cyber libel case filed by Bautista-Lim.