For the third quarter of 2022, GMA Network is preparing exciting new shows for its viewers, with some getting much attention as early as 2021. 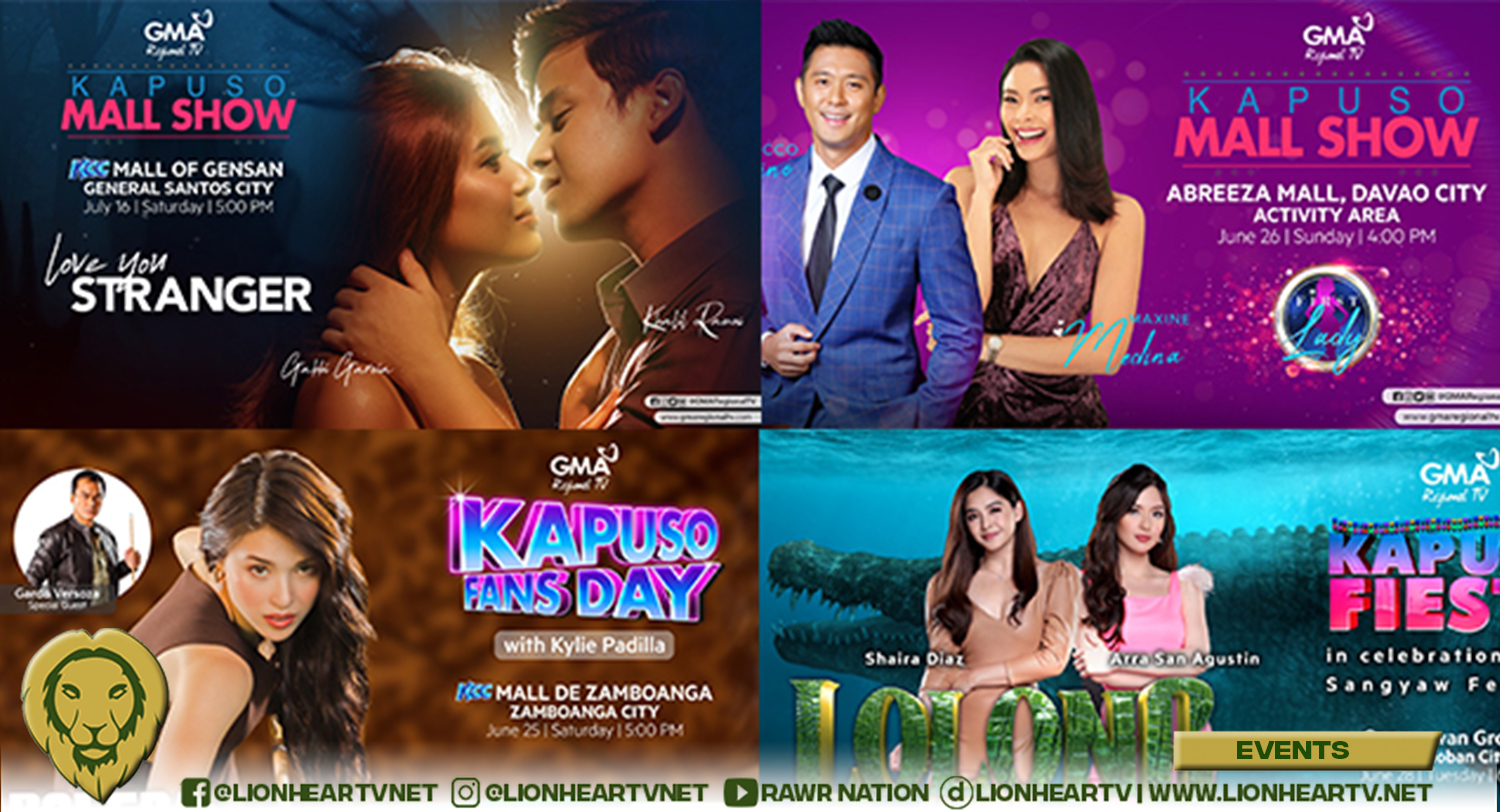 First on the list is the much-anticipated, action-packed series Lolong. Bannered by Kapuso Action-Drama Prince Ruru Madrid, the show is inspired by the world’s largest crocodile in captivity of the same name.

Although its title was derived from the largest crocodile in the world, the show was far from Lolong as it tackles environmental issues climate change, global warming, and the extinction of animals, especially in the Philippines.

The series will also feature Dakila, a 22-feet animatronic crocodile. It will begin airing on July 4 and will replace First Lady.

Return to Paradise. This series is about two college students who are marooned on an island and fall in love while being stuck. It stars Derrick Monasterio, newcomer Elle Villanueva, and seasoned actress Eula Valdes.

The show is under the helm of Don Michael Perez and will be part of GMA Network’s Afternoon Prime starting on July 25.

Tiktoclock. A variety show will showcase Filipinos’ abilities in singing and dancing. It is hosted by Rabiya Mateo, Pokwang, and Kim Atienza.

It will premiere on July 18 and is believed to replace the magazine show Mars Pa More hosted by Camille Prats, Iya Villania, and Atienza.

Running Man Philippines. South Korea’s long-running variety show has found its way to the Philippines, as it was announced earlier on May 27 that GMA Network acquired rights to have a local version of the program.

It will have the same format as the original version, meaning hosts and celebrity guests will engage in performances and challenges in different settings to win a race.

Running Man Philippines has no official release date yet but is expected to air sometime this year.

Sing for Hearts. The newest singing contest of GMA Network, Sing for Hearts, is an innovative singing competition that aims to find the next Kapuso singing duo. It is hosted by celebrity couple Mikael Daez and Megan Young.

It was supposed to be aired in June 2021 but was pushed back until 2022. Currently, it has no definitive air date but is expected to come sometime this year.

Love. Die. Repeat. The Jennylyn Mercado-Xian Lim project begun its production as early as 2021. However, it was delayed after its lead actress suffered a “medical emergency” amidst taping back in September.

In 2022, it resumed its production, and this drama-romance series is slated to air sometime this year. It also introduced a new cast member in Myrtle Sarrosa, replacing Kim Domingo.

The series follows the story of a woman who is stuck reliving the day of her boyfriend’s death over and over again.

Together with the leading entertainment company CJ ENM, the Kapuso Network is bringing the romance and all the drama involved in business through this adaptation.

The series is believed to begin airing sometime this year.

Voltes V: Legacy. This action science fiction fantasy series is yet another adaptation from the Kapuso Network. The live-action show was based on the Japanese anime television series Chōdenji Machine Voltes V by Toei Animation and Sunrise.

Apparently, Voltes V: Legacy has been in production for over a year, which according to its director, Mark Reyes, “You really can’t rush a good thing.”

However, all of their hard work is finally paying off as it is about to air before 2022 ends.