Markus Paterson highlights the importance of being acquainted with oneself in his latest single “Help,” produced by Indian songwriter/producer/artist Aman Sagar and released under Tarsier Records. 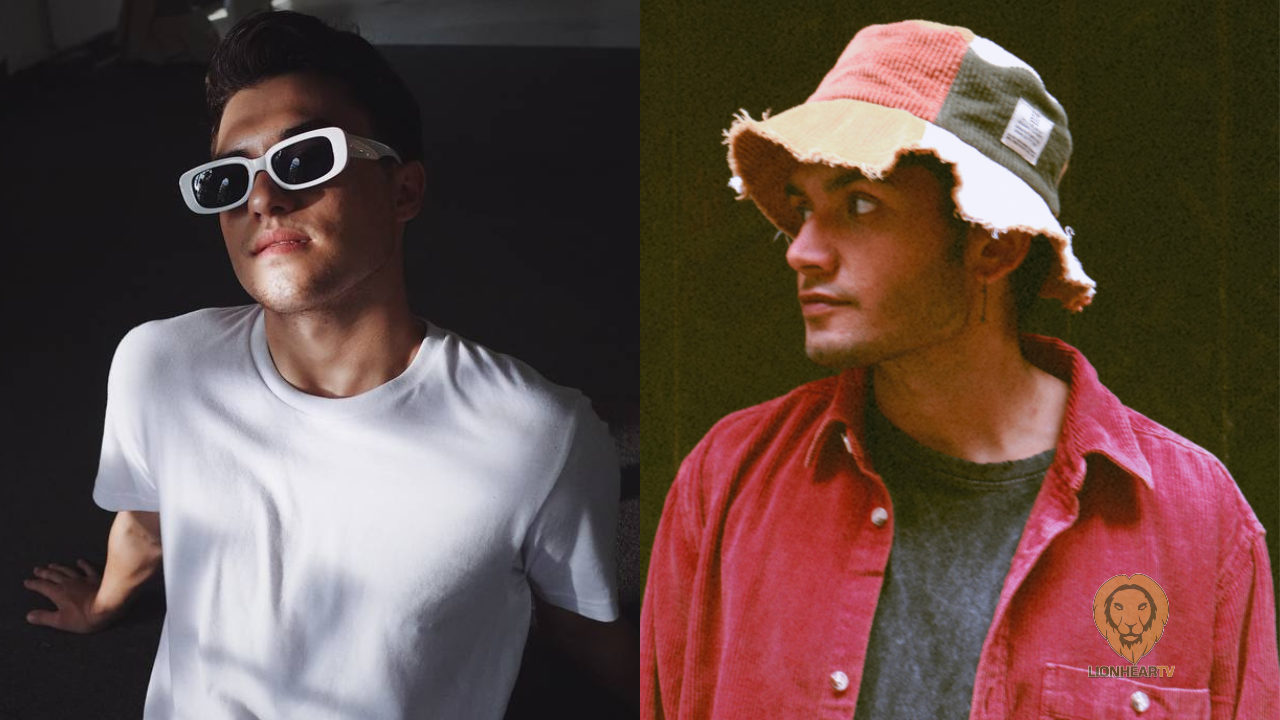 The Fil-Brit singer-songwriter described “Help” as a song about owning one’s vices and imperfections. “This song is where you understand the pain and how you cope with it, and it’s the journey of accepting the fact that it’s okay to have a little help every now and then,” Markus said.

“Help” channels the sounds of early-2000s R&B while retaining elements of soul mixed with an indie spin. Markus co-wrote the song with Aman, the song’s producer.

A fast rising musician and graduate of Berklee College of Music, Aman won his second Beat Battle in 2021, hosted by world-renowned hip-hop producer, Kenny Beats. He got on board with the project through Tarsier Records’ A&R Devin Lopez (a.k.a. Subzylla), who reached out to him following his win.

“I sent him some more demos and before you know it, he hooked me up with Markus, who already had a song written and was looking for someone to produce it,” Aman recalled.

“The demo that Markus sent me immediately clicked with me and a lot of ideas just flowed naturally while I was playing with it. Also the song has such an incredibly relatable message that it was really effortless producing it,” Aman added.

“Help” follows Markus’ 2022 release “Hotel Room” with Kyle Echarri and Tarsier Records’ label head Moophs. In 2020, he released his “B-SIDE” EP, which has since garnered over 3 million streams on Spotify alone. Aside from music, Markus is also an accomplished actor and was last seen in the recently concluded ABS-CBN series “Viral Scandal.”