The highly anticipated new season “Idol Philippines” featured the jaw-dropping vocal prowess of Kimberly Baculo who bagged the first platinum ticket of the competition last weekend when the reality-talent competition premiered and trended on social media. 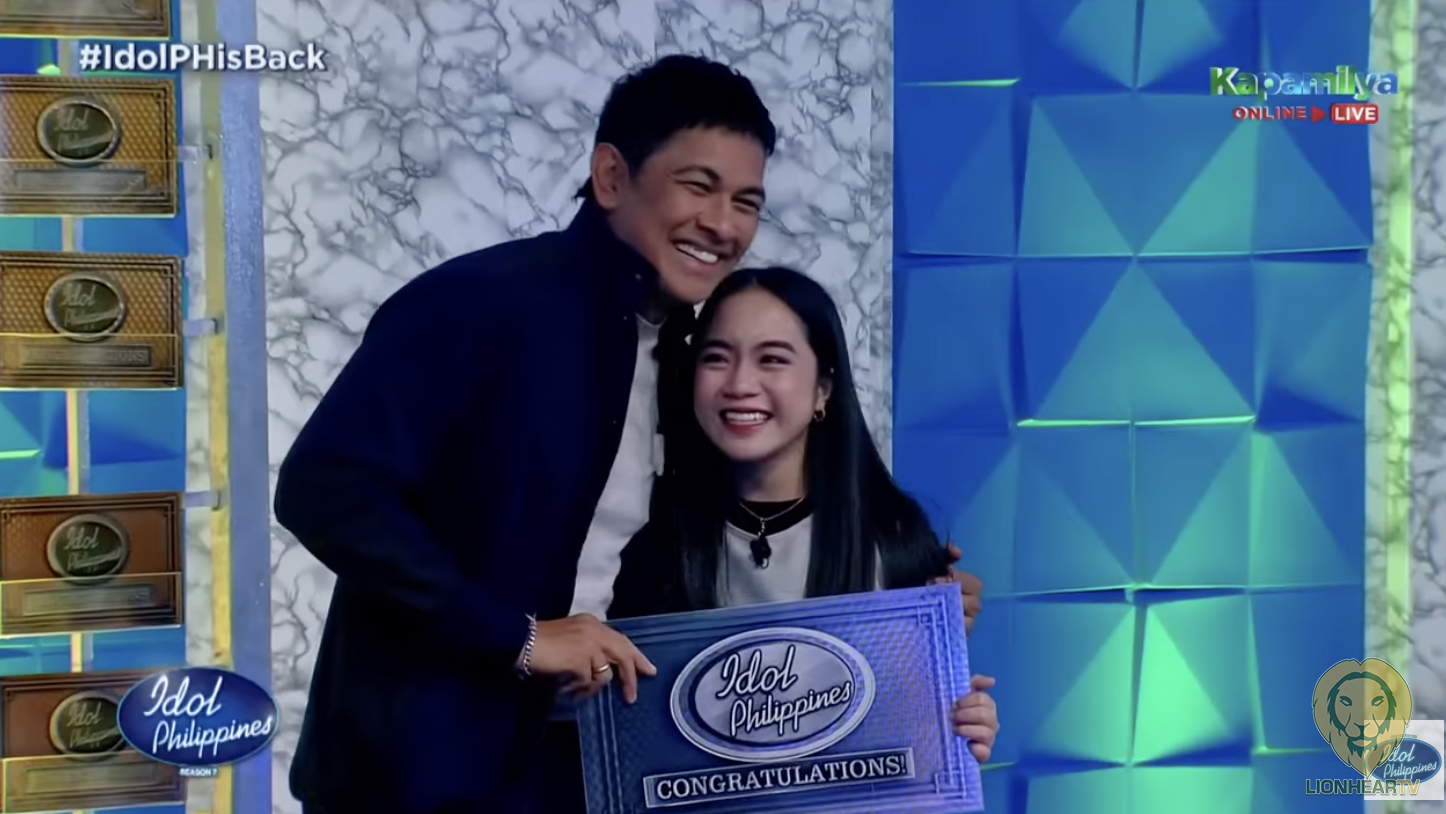 A new addition to the country’s biggest singing competition, the platinum ticket allows the said hopeful to skip the first two mid-rounds and advance to the Solo round. Each of the judges has only one Platinum ticket to give. 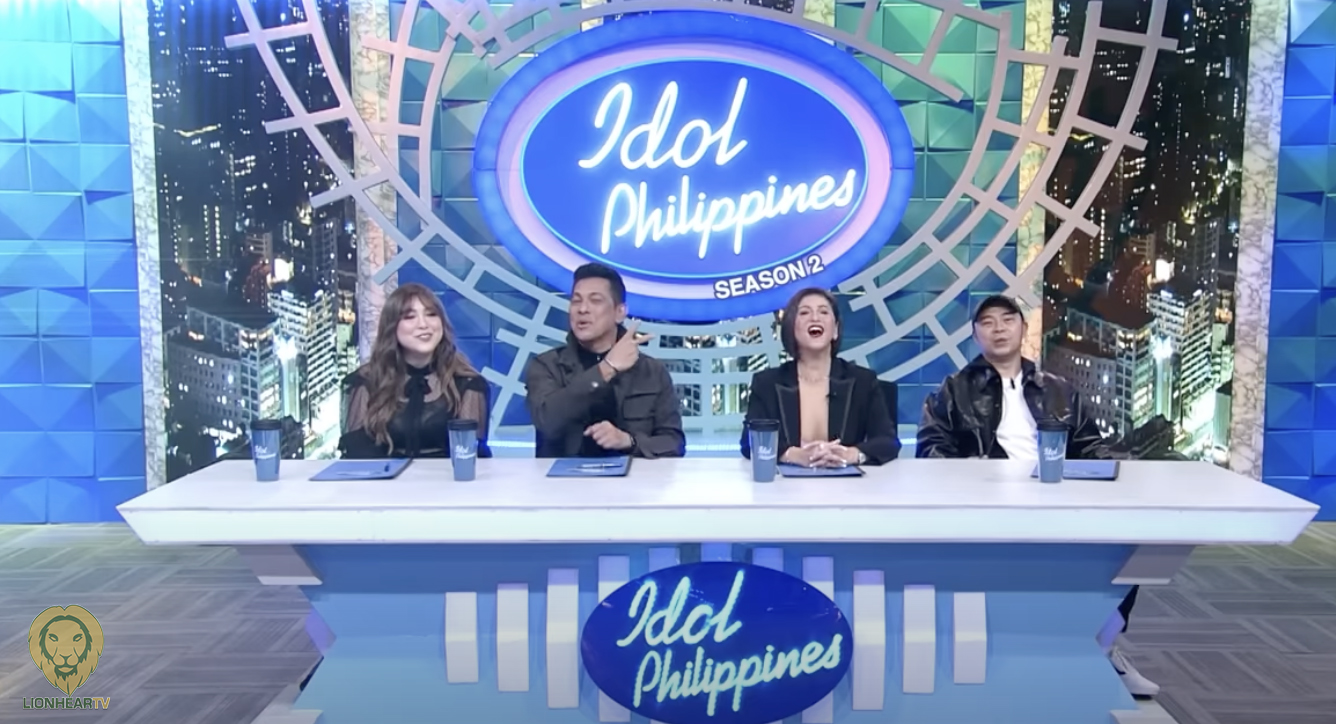 In the first weekend of auditions, ‘Idol’ hopefuls Misha de Leon, Dave Maramag, Ann Raniel, Jarae Ifurung, and PJ Fabia showcased their singing prowess, which led them to the next round of competition.

The show made waves on Twitter as #TheNextIdolPH, #IdolPHisBack, and the online hosts and judges’ names secured spots in the trending topics list.

Netizens, meanwhile, were quick to share their excitement on social media and posted praises for the judges and the show.