The sensational ABS-CBN drama shows no sign of stopping from claiming dominance online and on free TV, too. 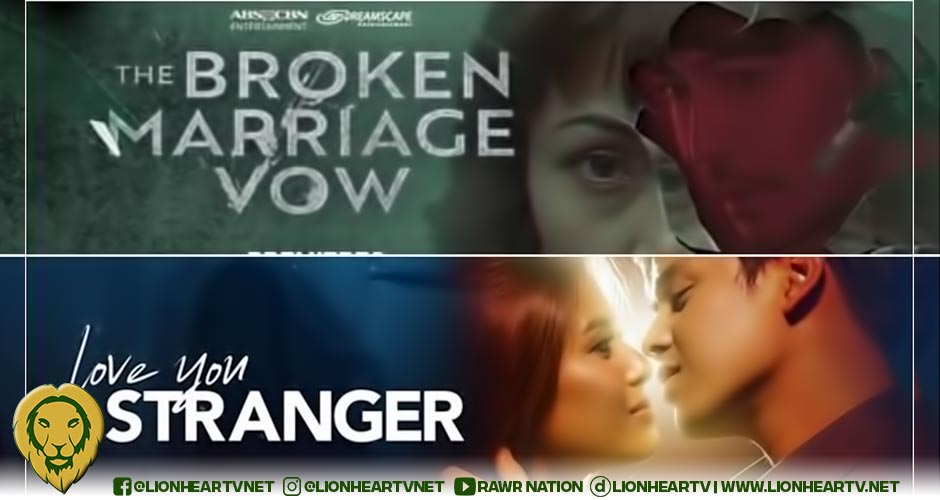 The Broken Marriage Vow’s grip on Filipino audiences remains tight, even as its highly-anticipated finale is just a few episodes away.

It’s difficult to question the Kapamilya drama’ sensational accomplishment, given its massive popularity online. On VIU Philippines, the series is a consistent chart-topper among Asian content. On iWantTFC, the series maintained its position as the most-streamed series on the platform, since its debut in January.

Now, as it races toward its high-adrenaline conclusion, the Jodi Sta. Maria-starrer defies more odds, as it also claims supremacy on its time slot. It is worth noting that this is not the first time the Kapamilya series won the rating game on its time slot, as it already defeated the already-concluded Kapuso series, Mano Po Legacy: Her Big Boss, before.

The Broken Marriage Vow repeated its victory on free TV when it rated higher again than its rival Kapuso show. According to AGB Nielsen’s National Urban TV Measurement (NUTAM) people data, the concluding Kapamilya series claimed dominance of its time slot on Thursday, June 16, as it rated 6%, which is just 0.1-point higher than its Kapuso counterpart, Love You, Stranger. Regardless of the narrow gap, it was high enough for the series to enter the Top 10 most-watched programs in the country, which is truly commendable, given its late primetime slot and ABS-CBN’s limited free TV presence, via A2Z and TV5. It is also worth noting that the show already has an established presence online, via Kapamilya Online Live, iWantTFC, and Viu.

Will this version pay tribute to its source material’s controversial conclusion? Don’t forget to watch the series on Primetime Bida, after 2 Good 2 Be True.