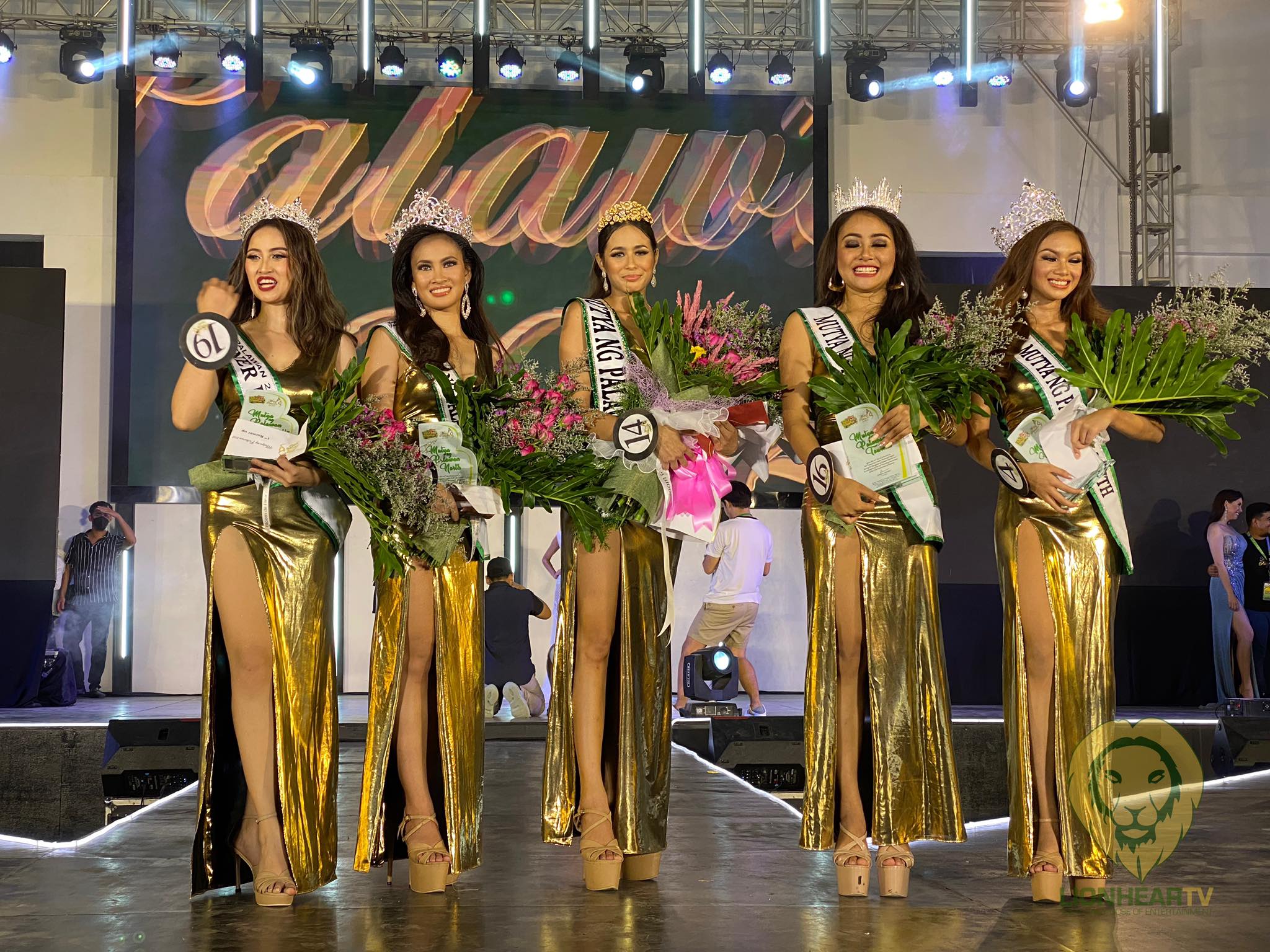 At the return of the Baragatan Festival celebration, Blasselle, from Busuanga, took home the crown for Mutya ng Palawan 2022 alongside a P100,000 cash prize, certificate, sash, and bouquet. Aside from the title, Paola Gigi Blasselle also bagged the Best in Evening Gown with a cash prize of P15,000.00.

Aside from Blasselle, the other winners are Fritzie Mendoza of Taytay for Mutya ng Palawan Tourism with a P75,000 cash prize.

Gillean Jagmis of Cuyo won the 1st runner-up crown and a cash prize of P30,000.

Rona Sadang of Brooke’s Point bagged the Best in Talent si alongside a P15,000.00 cash prize. Kyla Catrina De Luz of Cagayancillo got the Miss Friendship with a P10,000.00 cash prize, while Yvonne Rodriguez of Araceli got the Coca-Cola Best in Swimsuit with a cash prize of P15,000.00. Jirah Ayunan of Aborlan got the title of Miss Photogenic.