Speculations stirred online on June 20 after fans discovered that Kapuso couple Rabiya Mateo and Jeric Gonzales unfollowed each other on Instagram. 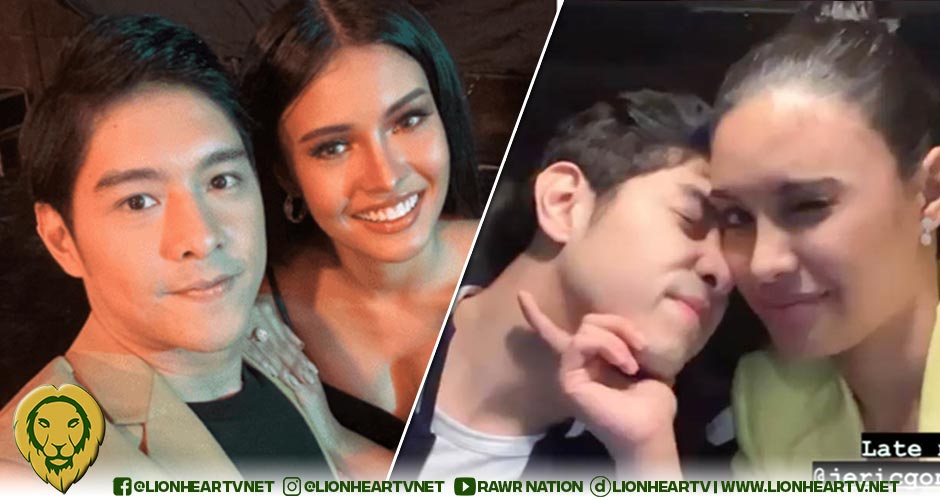 On March 16, Rabiya and Jeric confirmed their relationship via Instagram. Before that, there were speculations about their brewing romance as their paparazzi photos circulated online.

Their relationship made everyone jealous not until May 29, when Mateo had a cryptic post saying, “I owe myself the biggest apology for putting up with what I didn’t deserve.”

Her friends comforted her, and she confirmed that she is going through something at the time, she did not mention that it was about her relationship with Gonzales, but fans speculated it that way.

On June 13, the speculations [even] intensified when Gonzales got labeled as a ‘cheater’ by a netizen who posted the Kapuso star’s photos with his alleged ‘male lover.’ The photograph showed him and the male kissing each other.

A netizen defended Gonzales and said that those were from a scene in his indie film in 2020, but he failed to mention the title. For the record, Gonzales did not have any movie projects in 2020, and the alleged indie film was ‘shelved.’

The rumor was a lie. The picture circulating on social media about Jeric Gonzales sexuality was taken last 2020. It was a scene from a indie film. You can take your breakfast now guys and focus more on Skusta Clee. Yun mas legit but Rabiya and Jeric they don’t deserve this💯 pic.twitter.com/dSgYlPXe8F

Amid the issue, Mateo posted a short clip on June 14 with her boyfriend with a caption, “Late date night.”

This post temporarily debunked the allegations because recently, netizens discovered that they unfollowed each other on Instagram, and Mateo deleted all of her posts about Gonzales.

Meanwhile, Gonzales’ posts with Mateo are still on his Instagram feed.

Regarding their relationship status after all the issues, the two remained mum about it.