On June 23, reports surfaced confirming that Richard Yap would get paired up with Kapuso actress Carmina Villaroel-Legaspi in their upcoming project Abot Kamay Ang Pangarap. 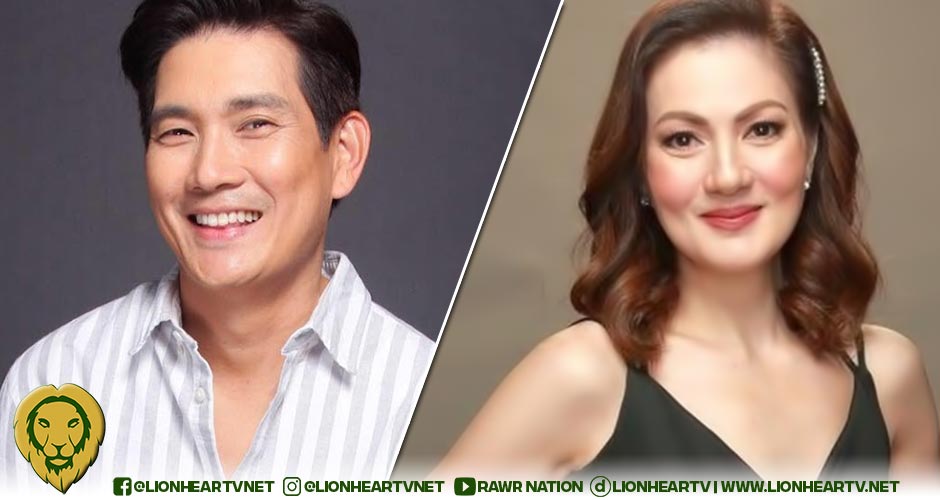 Yap’s most recent Kapuso project was the teleserye, I Left My Heart in Sorsogon, alongside Heart Evangelista. After that, Yap campaigned for Cebu’s Congressman for the North District during the 2022 elections. Sadly, the Kapuso actor lost the bid for the House Representative position.

As for Villaroel-Legaspi, she starred in the Kapuso crime-suspense series, Widow’s Web alongside Vaness del Moral, Ashley Ortega, and Pauline Mendoza. The series aired from February 28 to April 29, 2022.