On June 8, Kapamilya actor Sam Milby recalled getting almost attacked by a horse during a photo shoot for their series. 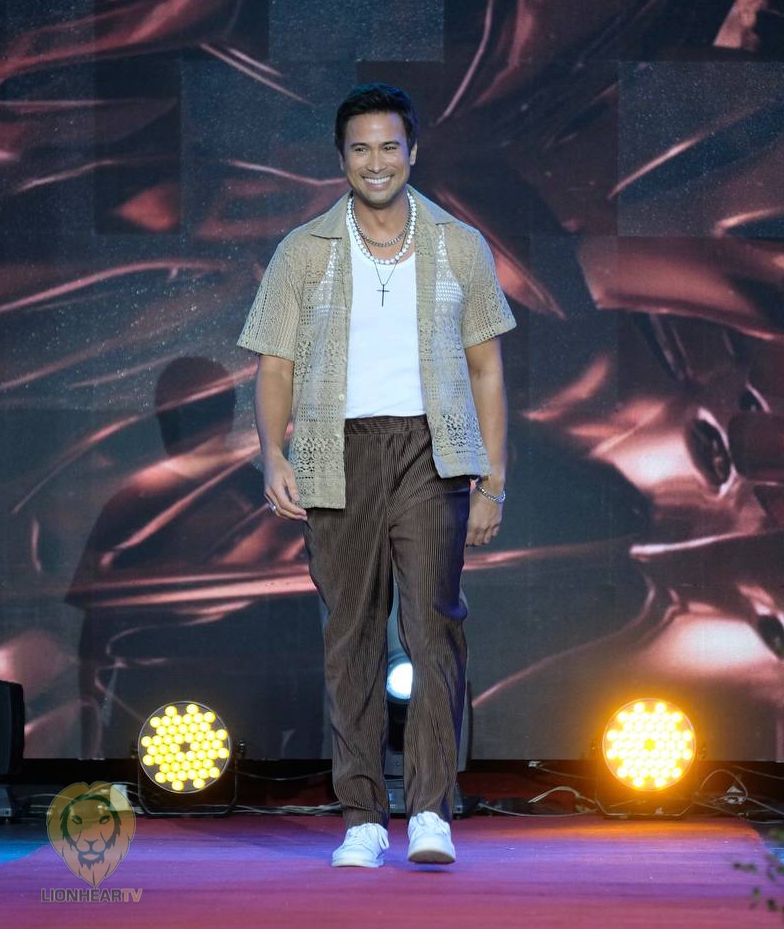 During the media conference for A Family Affair, Milby detailed the incident their team encountered.

Milby clarified that no one got hurt during the incident.

“It was a bit scary because he was like–wala, wala siyang paki, direderetso. Pero, at least walang nasaktan, and they were able to get the horse.”

Aside from the incident, Milby recounted his experience taping with the teleserye starrer Ivana Alawi, especially her reaction toward hiking or exercise.

“Siyempre, noong first time na magkasama kaming lahat so I wanted to have– may bonding day kami, before we start the taping. So ako ang nag-organize ng hiking sa Masungi sa Tanay. Beautiful hike ’cause you know it’s nature, it’s beautiful, I thought everyone would enjoy. I was wrong.”