On June 12, Kapamilya artist Sky Quizon thanked his supporters amid alleged sensitive videos and photos that leaked and went viral. 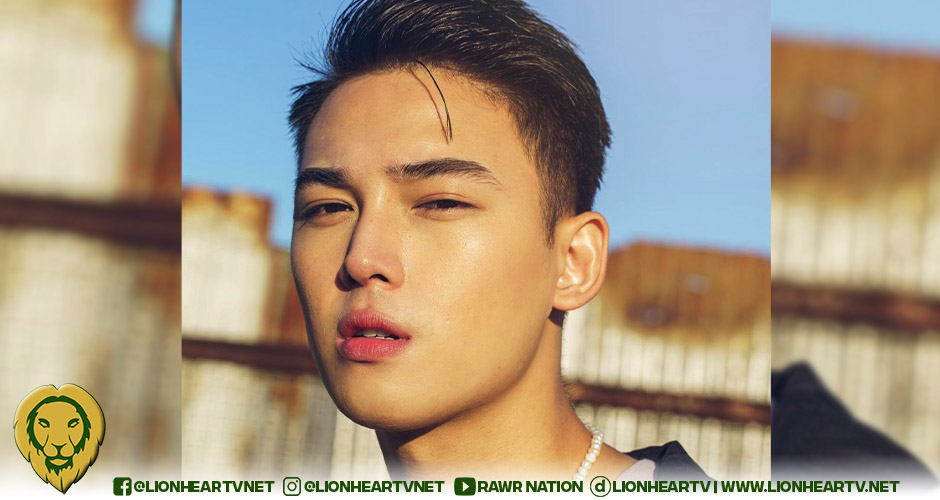 Talks about the alleged sensitive video and photos surfaced online on twitter on the night of June 11.

My first acc was hack, dm me for Sky Quizon rumor leaked pictures and video🤫

After that, he admitted to going through an emotional state, including panic attacks, hyperventilation, and signs of depression.

not to mention vomiting

and ure alone. left alone. not worthy of fighting for.

He also tried to deflate the situation with a joke that he’d also like to see his alleged sensitive videos and photos.

He then shared a photo timeline showing his emotional state in the past few days admitting that he had gone through agony and self-pity. He then wrote a message of self-motivation, reclaiming his power and self-worth.

Some storms come to clear the sky ⛅️

I am posting a glimpse of my agony as a way to empower people that: you are not alone.
It’s not always glitz and glamour. No shame for looking shitty. We shall reclaim our power 💪🏻 pic.twitter.com/Aqm8OPuZ1m

He also retweeted other netizens’ messages of support, reminding the Kapamilya artist that things would get better.

He thanked his supporters online, who remained by his side amid the alleged sensitive videos and photos, noting that he gets comfort from their messages.

Your outpour of messages of love gives me comfort. 🥺 Maraming salamat. pic.twitter.com/47pOnyb16h

Quizon was part of the Pinoy Big Brother Otso batch in 2019.

He then appeared in the thriller U-Turn and some episodes of Maalaala Mo Kaya. His most recent notable project is his role in ABS-CBN’s Viral: Scandal.