Keifer Sanchez is the latest TNT Boys member to launch a solo single with “Last Reply,” an emotional ballad about one’s struggles over the end of a long distance relationship. 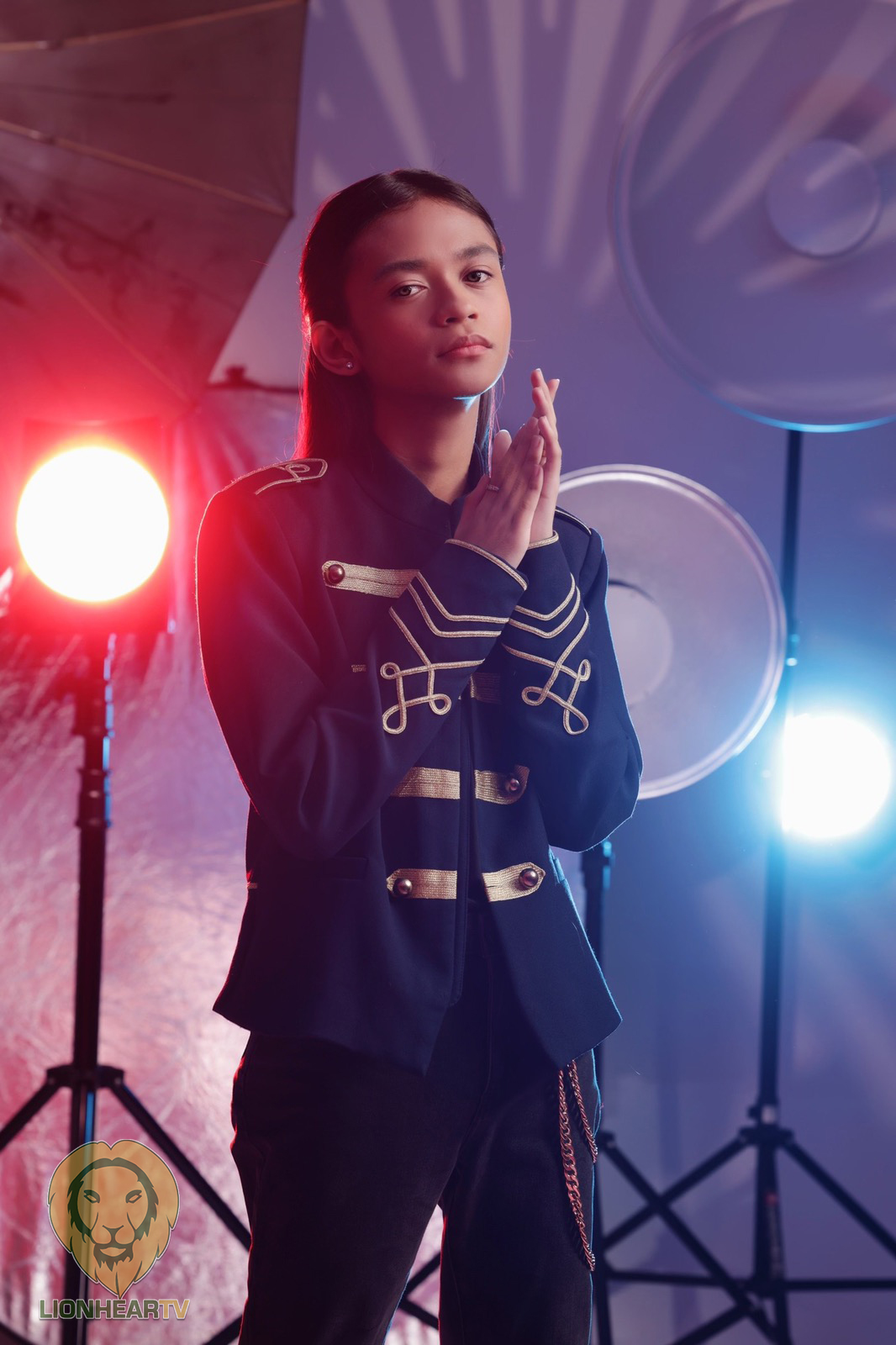 Now 17 years old, the first runner-up of “Tawag Ng Tanghalan Kids” exhibits his maturity not just through his voice but also in the theme of his new single, which he co-wrote with Debbie and Ferdie Mak, produced by Mak Entertainment Services, and released under Star Music.

Keifer said “Last Reply” highlights the significance of knowing when to let go. He said, “Once we make certain choices, we must learn to accept the outcomes that are associated with those choices, whether good or bad. 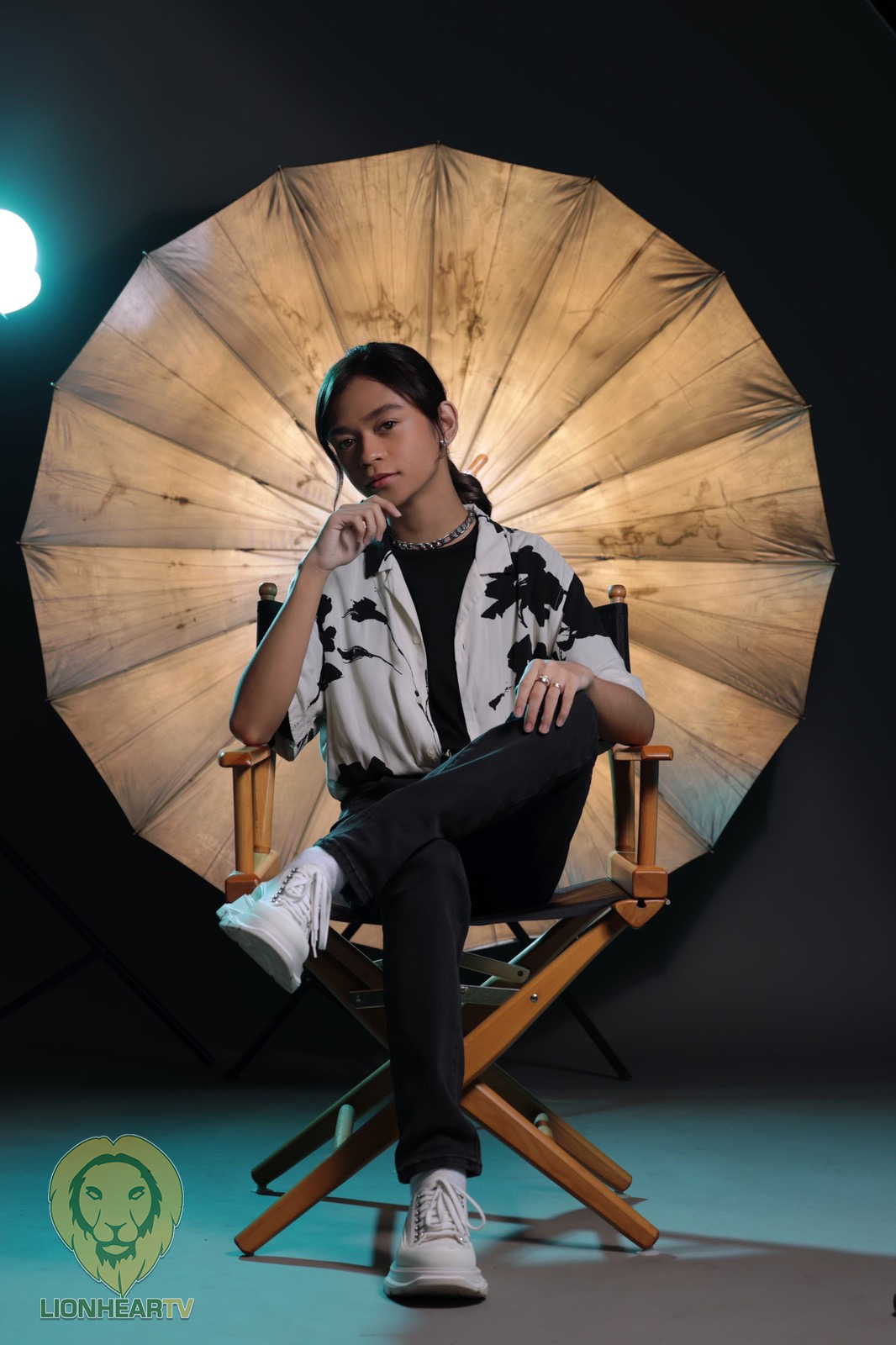 And since those choices cannot be undone, we must learn to let them go in order to preserve our happiness.”

As a member of the TNT Boys, Keifer has performed with fellow members Mackie Empuerto and Francis Concepcion in many countries such as the US, Canada, Italy, United Kingdom, and more. He has also guested in international TV shows like “Little Big Shots” in the UK, US, and Australia, “World’s Best,” and “The Late Late Show with James Corden,” where he even had the opportunity to sing with famous pop singer Ariana Grande.