Toni Gonzaga reacted to the viral post of Joey de Leon, where the Eat Bulaga! host made a pun on President-elect Ferdinand ‘Bongbong’ Marcos Jr. and Vice President-elect Sara Duterte-Carpio’s win in the elections. 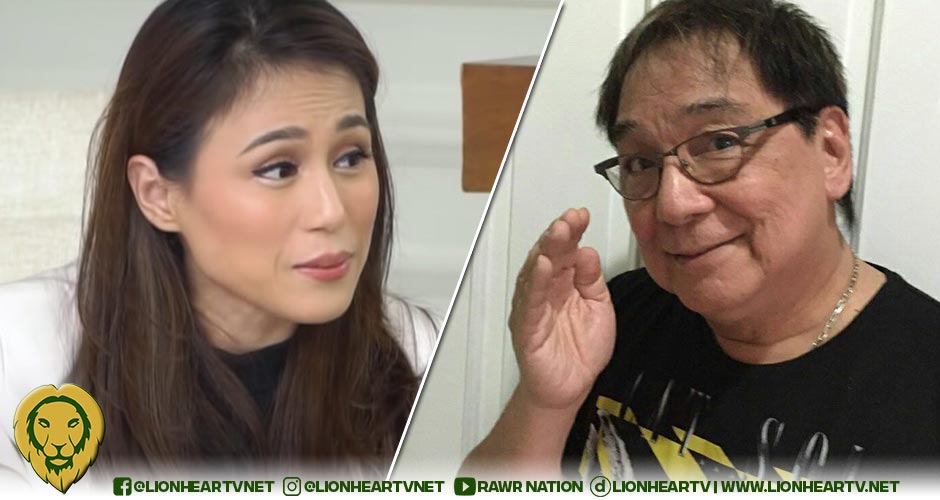 On May 25, a joint session of the Philippine Congress officially proclaimed Marcos Jr. as the Philippines’ new President and Sara Duterte-Carpio as Vice President, respectively.

In Joey de Leon’s Instagram post on May 28, he explained why BBM and Sara Duterte-Carpio won the 2022 elections.

What this means is that BBM comes after President Rodrigo Duterte or DU30 because he has 31 million votes. Sara Duterte-Carpio comes after as the Vice President and can also be called DU30. Thus the pun, 30, 31, 32.

Other netizens also complimented de Leon for coming up with a witty joke.

Gonzaga is known to be a vocal supporter of Marcos Jr. and the UniTeam. She even performed in most of BBM’s campaign rallies.

Meanwhile, hashtags #CongratsPresidentBBM and #NeverAgain became trending topics on twitter after Marcos Jr. was proclaimed the 17th President of the Philippines.