On Sunday, June 12, GMA Network’s chair and CEO Felipe Gozon have been reported to be resuming talks with one of ABS-CBN’s biggest and brightest celebrities, seasoned host Boy Abunda. 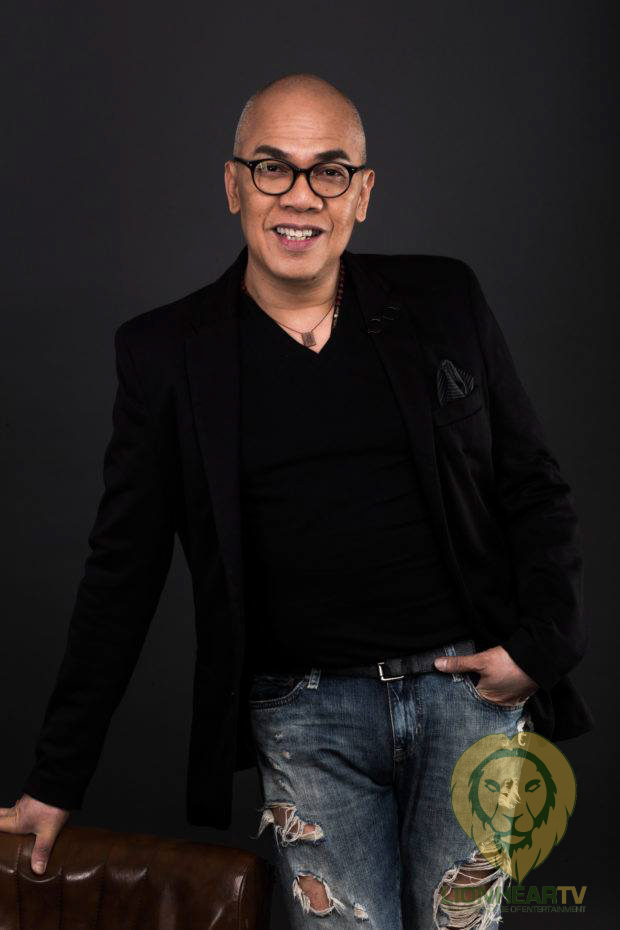 According to a Bilyonaryo source, the Kapuso Network is determined to have Abunda become a Kapuso again by the end of 2022. It can be recalled that the celebrity host was a talent of GMA Network before becoming a Kapamilya for 23 years.

“He (Abunda) misses free TV, and there is nothing ABS-CBN can offer him,” said the Bilyonaryo informant.

Apart from the Kapuso Network, TV5 also wishes to have Abunda as part of its talent roster. The host himself confirmed it in September 2021.

“I have been in discussions with various parties, including people who are affiliated with 7. I’ve been offered by other channels. I’ve been asked by people affiliated with TV5. I’ve been negotiating with other independent producers to do talk shows…But I’m still waiting for ABS-CBN to have free TV.”

Though he assured that he would remain a Kapamilya, the host caused an issue after being seen on GMA Network mentoring its talents. He shared his expertise during the third batch of the Breakout Room: Master Class Series on November 16 and 23.

However, talent manager Ogie Diaz understands that for a showman like Abunda, “the show must go on.”

While the King of Talk awaits the return of the Kapamilya Network on-air, he is busy expanding his digital reach through different streaming platforms like “The Best Talk” on Kumu, his podcast on Spotify and Apple Music, and “The Boy Abunda Talk Channel” on YouTube.