Many are expecting that the upcoming series Lolong will replace First Lady in its timeslot. 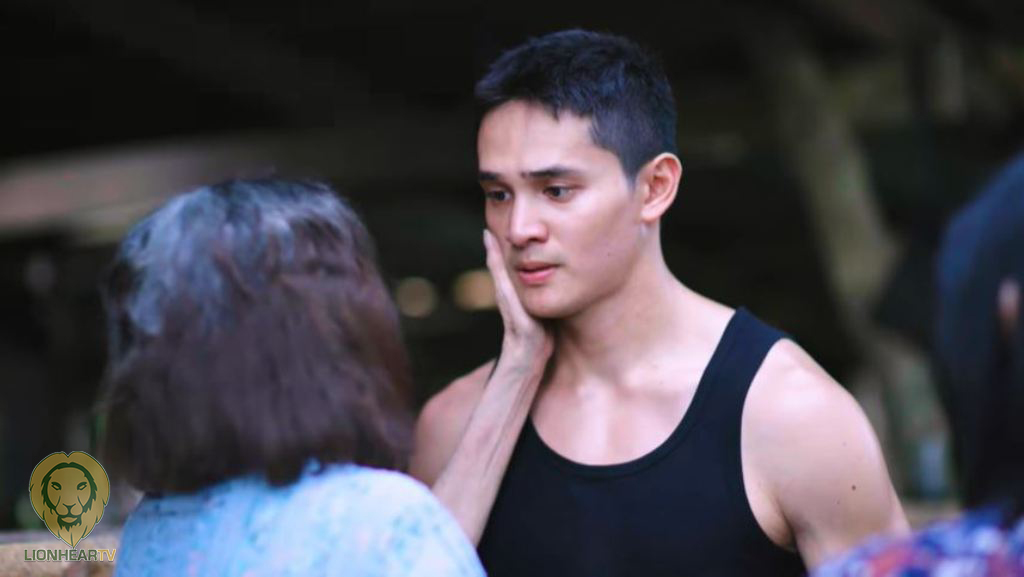 First Lady has been receiving good ratings since it first aired on April 17, 2022. Directed by L.A. Madridejos, it stars Sanya Lopez in the title role. The series is the direct continuation of the television series First Yaya.

Lolong is among the much-awaited upcoming Kapuso series for this year. Similar to First Lady, it is a family-friendly series that is also allotted with a big budget. It is an adventure series inspired by the giant crocodile that stars Ruru Madrid and Shaira Diaz and Arra San Agustin.

Because of the pandemic, the series was put on hold.

On Wednesday, June 8, a new teaser for the series was released. The teaser showed Madrid’s character, Lolong, talking to a giant crocodile, Dakila. Lolong also appeared in a scene wherein his eyes turned green and his wounds were healed.

It is set to premiere in July 2022 on the Network’s Telebabad lineup.