On July 18, Diego Loyzaga discussed what he learned about Philippine History while researching for his role as President Ferdinand ‘Bongbong’ Marcos Jr. 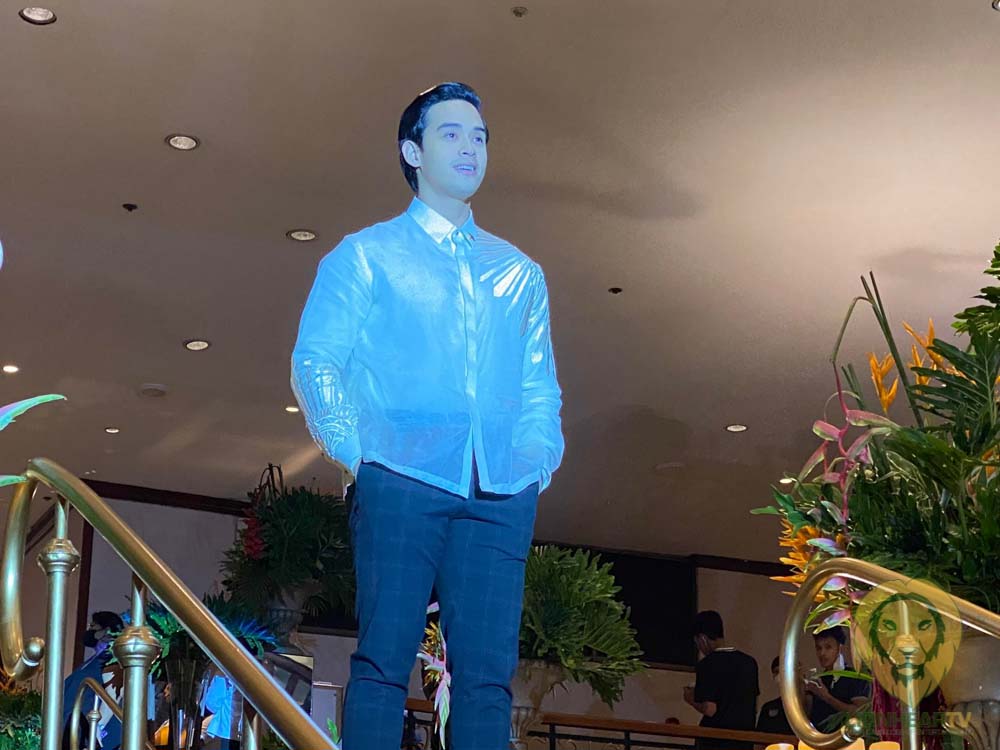 During the grand media launch for Maid in Malacañang, Loyzaga said he learned through documentaries online.

“Ako, yes, completely. Because I know [much]–[so] very little of Philippine History. And I learned a lot with this movie, first off, researching off sir Bongbong, unang-una, makikita mo lang diyan is ‘yung mayroon sa YouTube and ‘yung mayroon sa history books of course, but started with these YouTube documentaries and it’s everyone’s side.”

He also listened to the stories of Senator Imee Marcos about the last 72 hours of her family in Malacañang.

“Although I did learn that side, I studied completely. But then, now [studying] the script, and being on set–kasi si Sen. Imee, hearing the stories of how their family was and their dynamic.”

Loyzaga also listed questions he had in mind about the Marcos family and BBM while talking to Sen. Imee.

“How sir Bongbong was in his ’30s and how they were back in the ’80s. I also learned another side of the Marcoses. ‘How were they as a family?How were they as human beings? What was their dynamic at home in Malacañang?'”

Loyzaga then described learning about both sides of history as ‘very beautiful.’

So I got to see both sides of the coin, and for me, it was very/ beautiful because I got the chance to portray it.

Maid in Malacañang, directed by Darryl Yap, premieres on August 3.