Coke Studio Philippines is back bringing another season of real magic and new experiences for the fans – Coca-Cola Fan Fusion. It’s no wonder that fandoms are now stronger than ever. Through social media and different live events, fans will again be a driving influence in how they support and help their favorite artists become successful.

This year, Coke Studio Season 6 pays tribute to all the fans who continue to celebrate and uplift talents by giving them a chance to co-create a new song with their favorite artists – Shanti Dope, The Juans, BINI, Adie, Arthur Nery and KZ Tandingan. 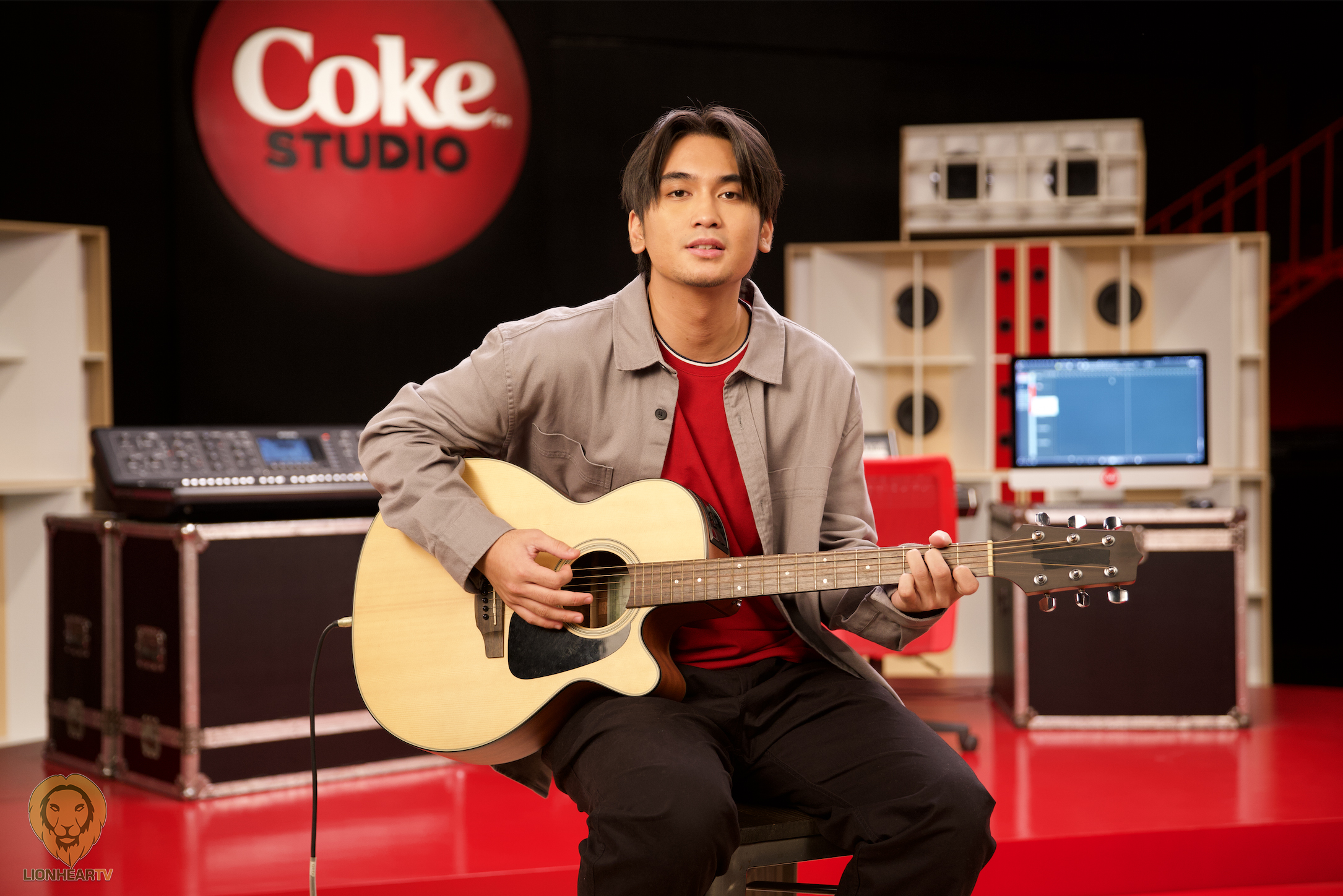 Coke Studio, a global music platform by Coca-Cola®, brings together artists to create one sound, one music. It has been a culturally impactful platform that continuously unifies local cultures, people, and music genres. The pandemic has affected the younger generation in many ways, and Coke Studio Philippines aims to uplift their spirits by creating new social connections and real magic especially with the musical performers that they admire. Coca-Cola is giving fans a chance to be heard and included in the entire Coke Studio season, from songwriting, producing, and even the live performances.

“Coke Studio has been one of the biggest music platforms that promote artists and celebrate diversity, fusion and unity through music. What makes Coke Studio Philippines Season 6 special is that this is our first time creating a true collaboration, not just with different artists, but with their fans as well. Fans will get to choose what they want to hear and see in this year’s Coke Studio,” said Cesar Gangoso, Frontline Marketing Director, East Region, Coca-Cola ASEAN and South Pacific. 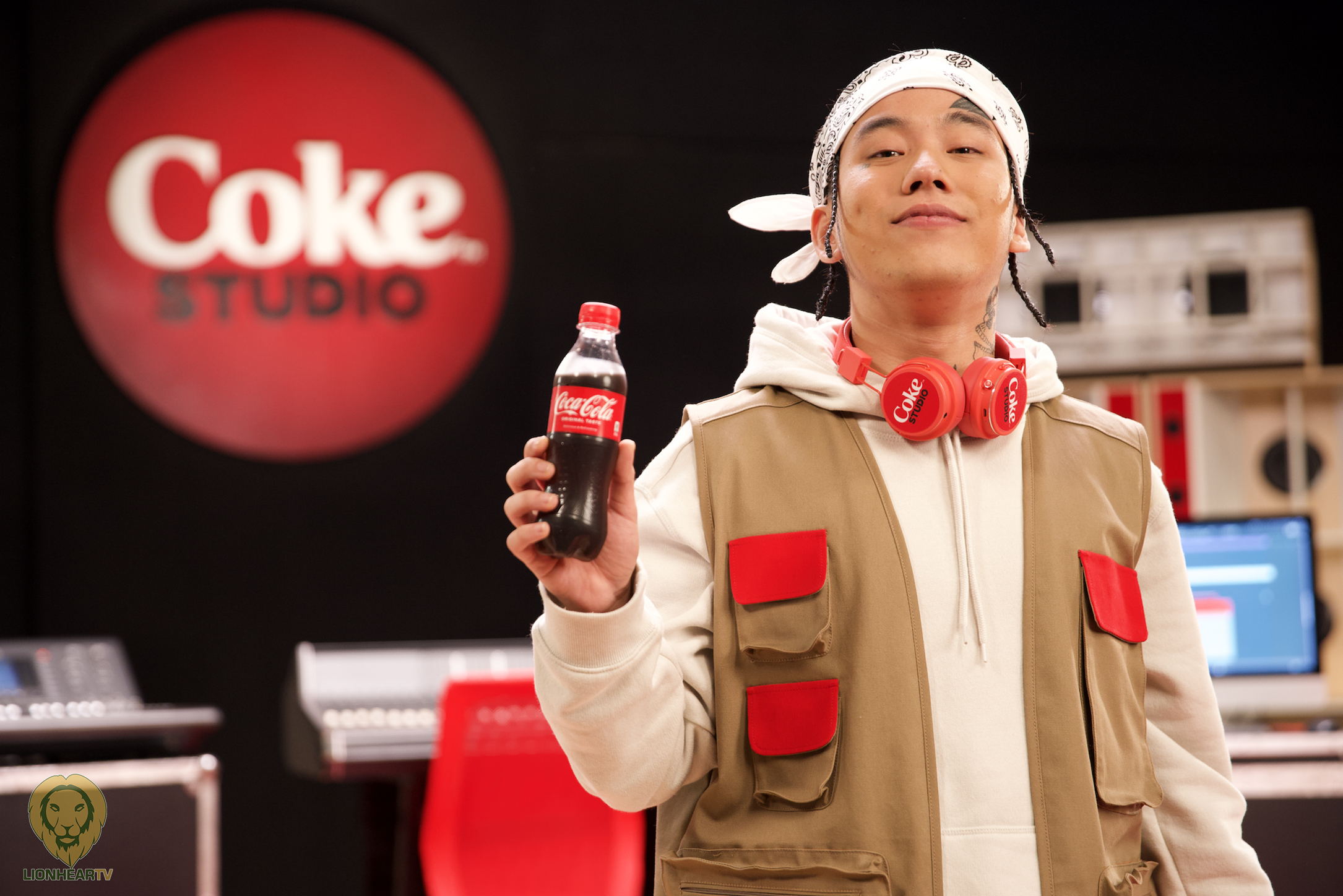 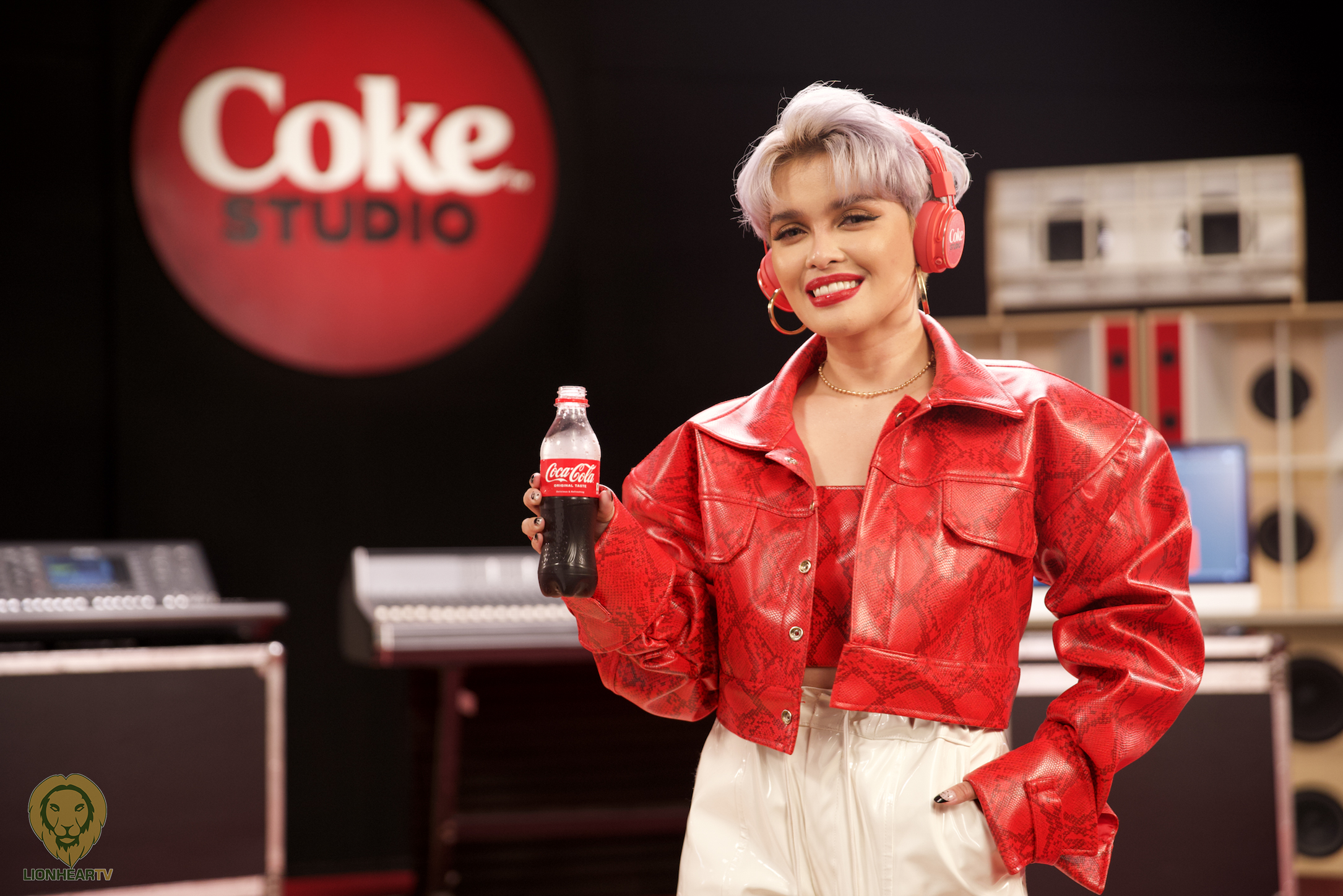 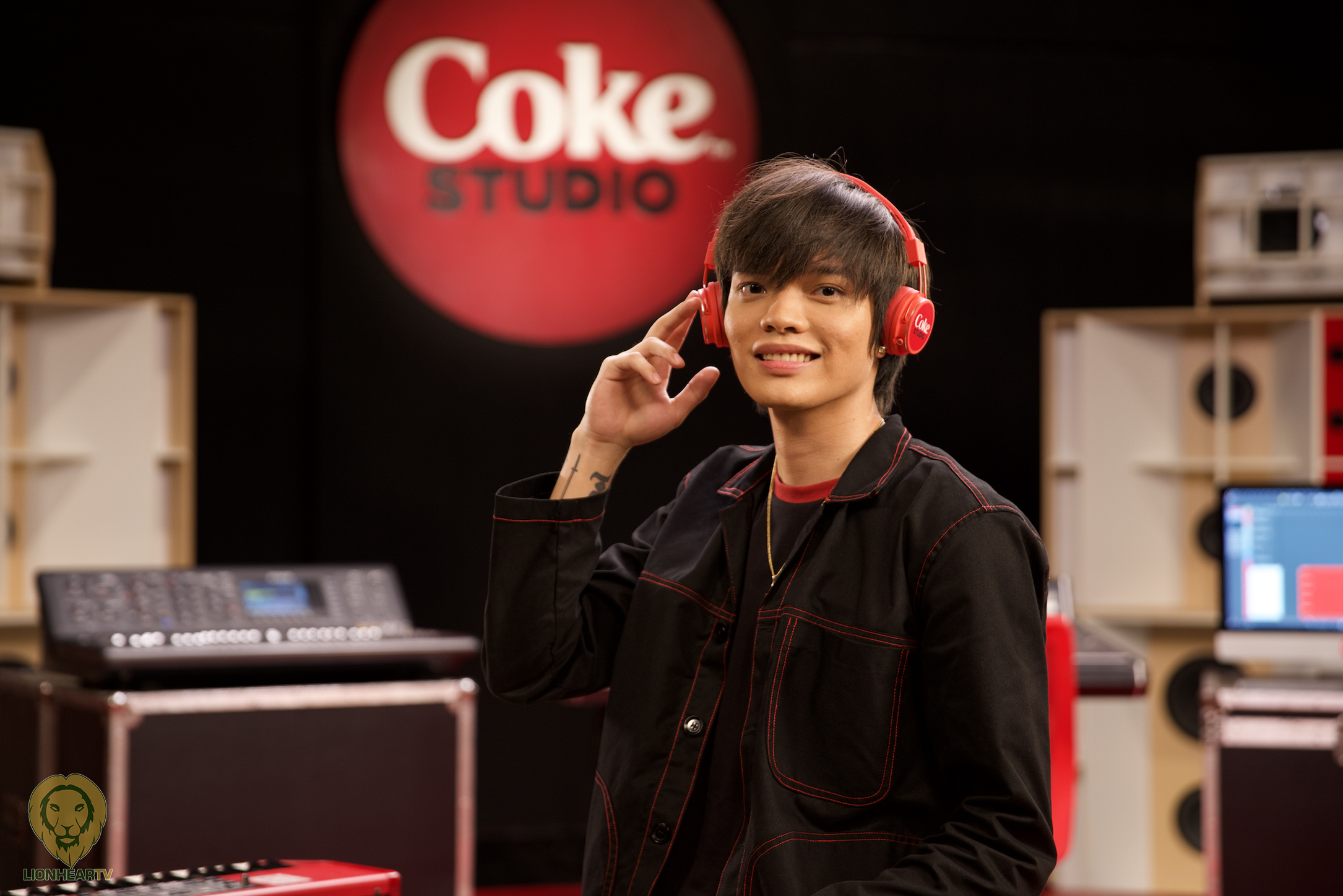 Arthur is one of the most in-demand singer-songwriters in the Philippines today, topping the charts for neo-R&B, soul and pop music. Arthur’s record-breaking hit, Pagsamo, broke Spotify Philippines records with over 400k-500k streams daily. His other most listened songs today are Isa lang and Higa. “Thankful ako sa lahat ng mga fans na sumuporta sa akin throughout my music journey. I’ve always wanted to sing for my fans, and I am very much excited to collaborate with them through Coke Studio,” said Arthur. 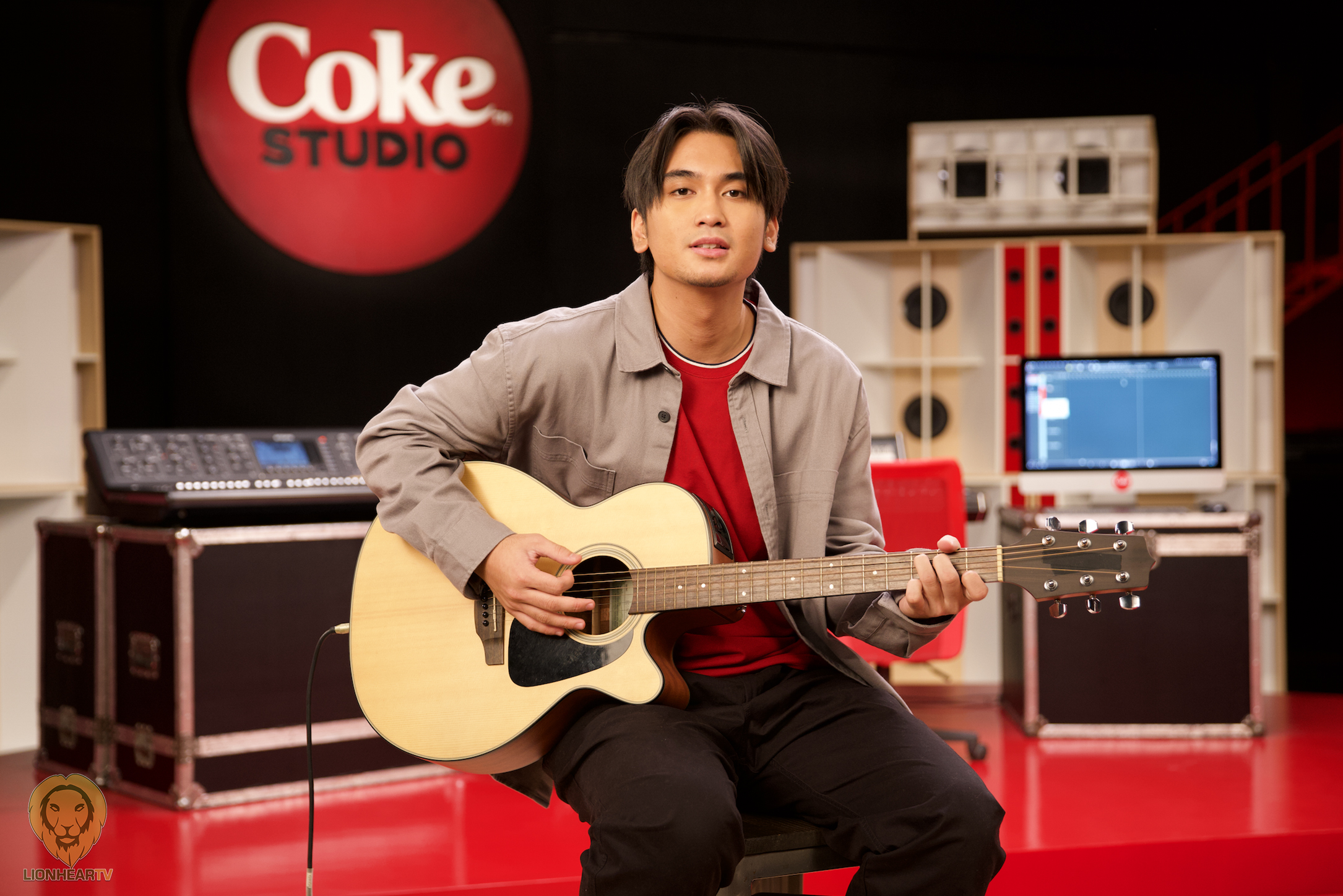 Adie is a singer-songwriter who knows his way around the small, significant nuances of music and its purpose as an art form and a tool for expression. This allows him to create heartfelt songs that will draw in ears, capture hearts, and tell compelling stories. “The success of Paraluman is because of the people who continuously listened to my song. As a thank you to my fans, I am very excited to participate in Coke Studio to create music with them,” said Adie. 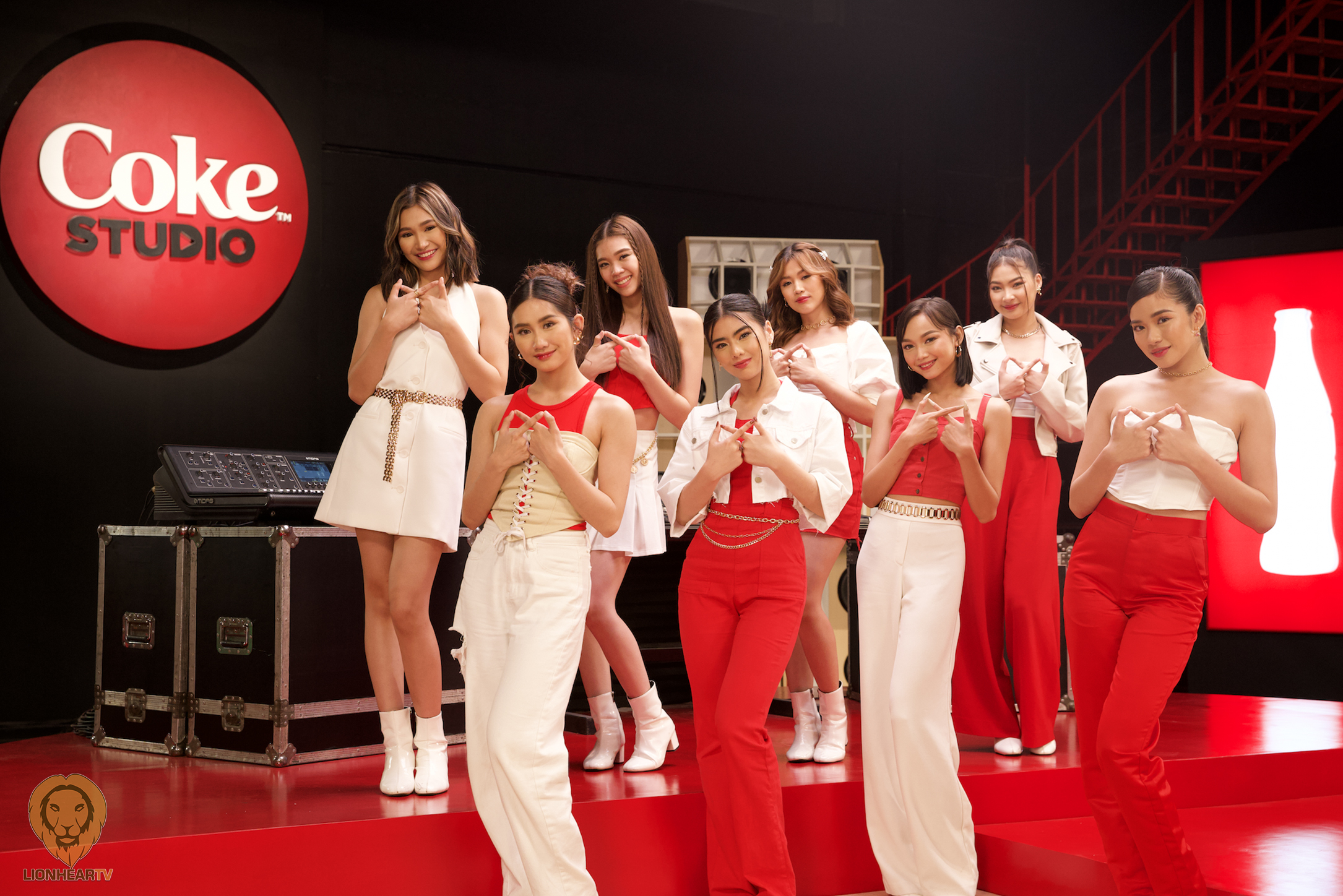 Bini, dubbed by their followers as the Nation’s Girl Group, is one of the rising P-pop girl groups. This Gen Z girl group won the “Best Female Group” in Saludo Excellence Awards, and they were recently featured in New York Times Square’s billboard. Under the Spotify RADAR 2022 program, Rolling Stone magazine also named BINI as one of the “International Artists on the Horizon” to look out for. “Blooms, thank you for supporting us! We couldn’t have done this without your support and love. To all the Blooms, we invite you guys to collaborate with us on our newest song.” said BINI. 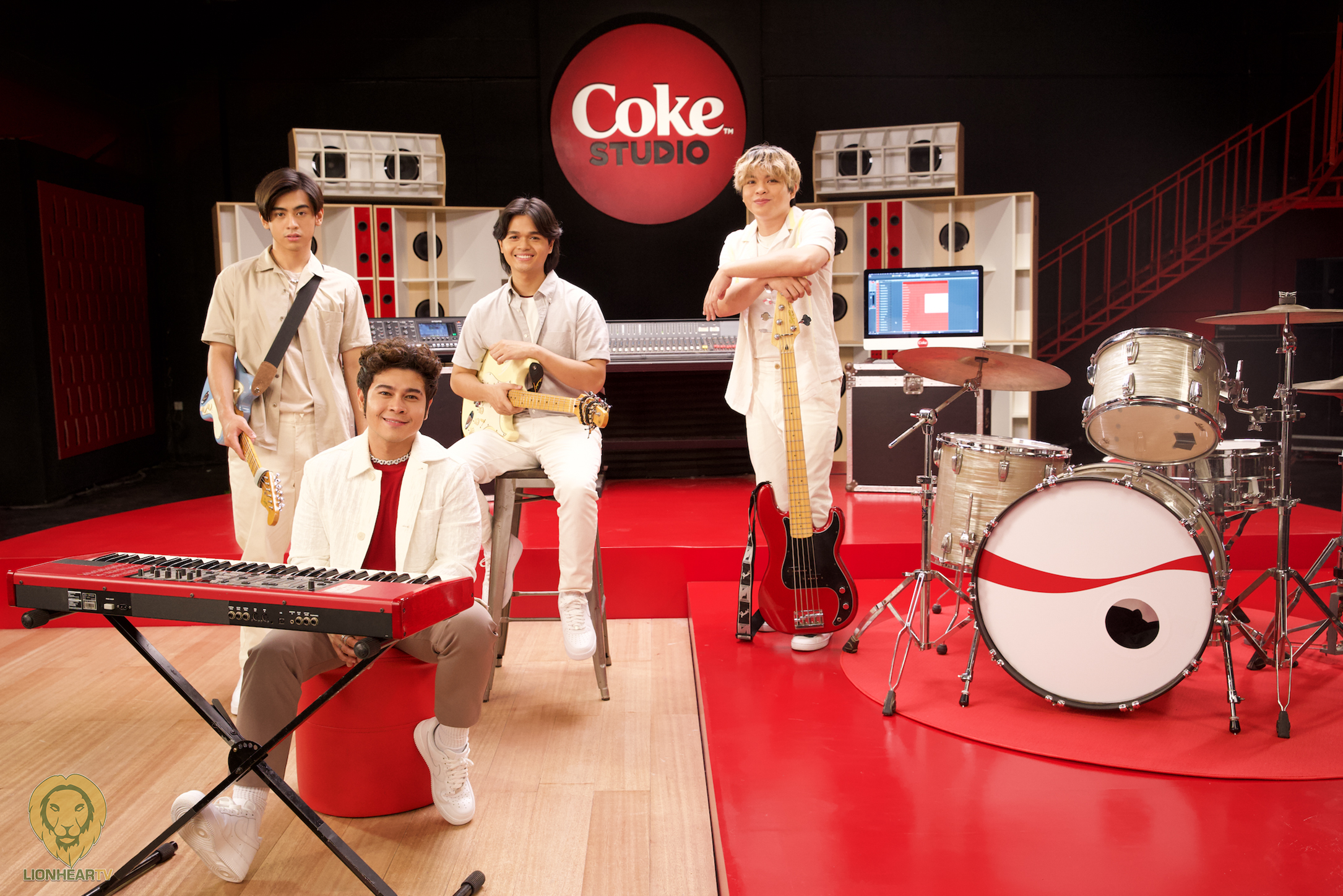 The Juans is a Filipino rock-band composed of 4 members namely Carl Guevarra (lead vocalist and keyboardist) Japs Mendoza (vocalist and lead guitarist), Chael Adriano (vocalist and bassist), and RJ Cruz (vocalist and acoustic guitarist). They’ve been steadily gaining momentum in the local music scene since 2013. “Despite the challenges that we faced in our music career, our motivation has been the ‘Juanistas’ who continue to support us. This new song is our story.” said The Juans.