Actor Felix Roco admitted on July 21, that he felt pressure living up to his father, Bembol Roco’s reputation as an actor. 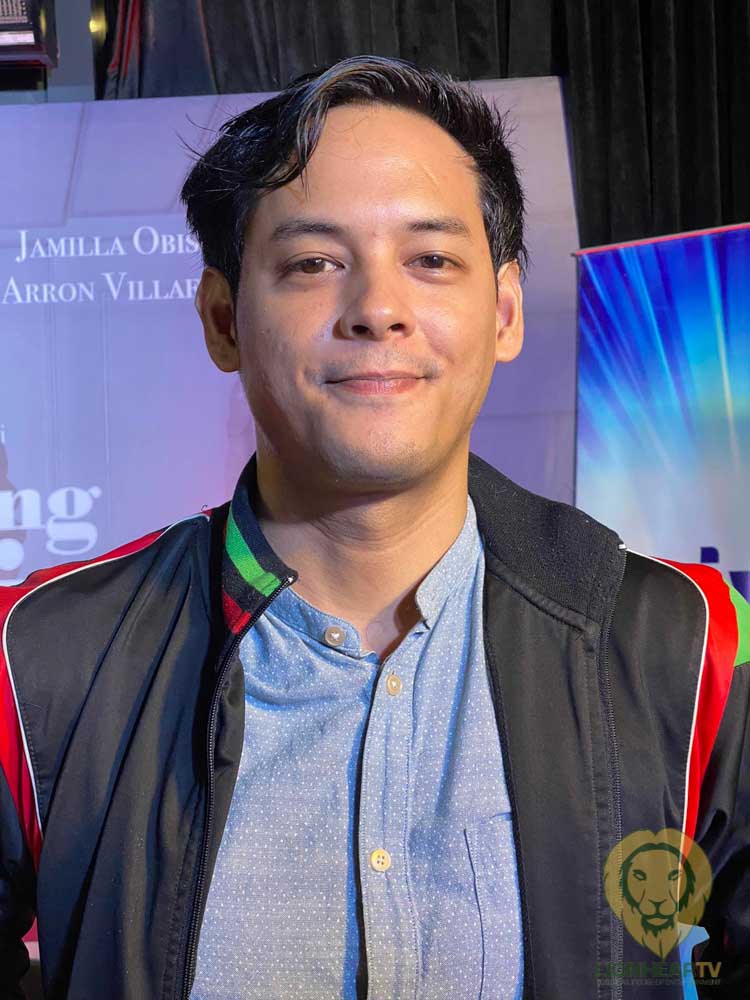 At the media conference for the Vivamax original series Wag Mong Agawin Ang Akin, Roco said he felt pressure with what people usually assume about him because of his father.

However, he noted that he grew past the assumptions.

“Pero, once I got older parang it was better not to notice the people who say that, or mas magandang hindi ko na pansinin.”

He acknowledged the benefit of having Bembol Roco as their father but stressed that he made a place in the entertainment industry because of his hardwork.

“Of course, sino namang actor who wouldn’t want to be recognized, di ba? Siyempre, as an actor, I want to be known as Felix Roco not as the son of Bembol Roco.”

Roco also revealed that their father decided not to give them advice, citing the benefit of learning by themselves.

“Wala, when it comes to work kasi we– sa family, like with my Dad or with my brother, we never naman talk to each other na ito ‘yung dapat gawin mo. Parang, our Dad, wants us to learn ourselves. Parang, he wants us to learn how he learned. Kasi nobody really taught him, so kami ganon din, gusto din namin, parang we learn by ourselves siguro.”

He then stated that his ultimate goal as an actor is to create a name for his own.

“To create my own name, not to be known as the son of Bembol Roco, but as Felix Roco, that’s my ultimate goal, talaga.”

Felix Roco started his career in showbiz in 2004 in the comedy film Otso-otso pamela-mela wan, alongside his twin brother, Dominic.