In a YouTube vlog uploaded on Saturday, July 16, Francine Diaz and Seth Fedelin admitted they felt awkward toward each other as a loveteam. 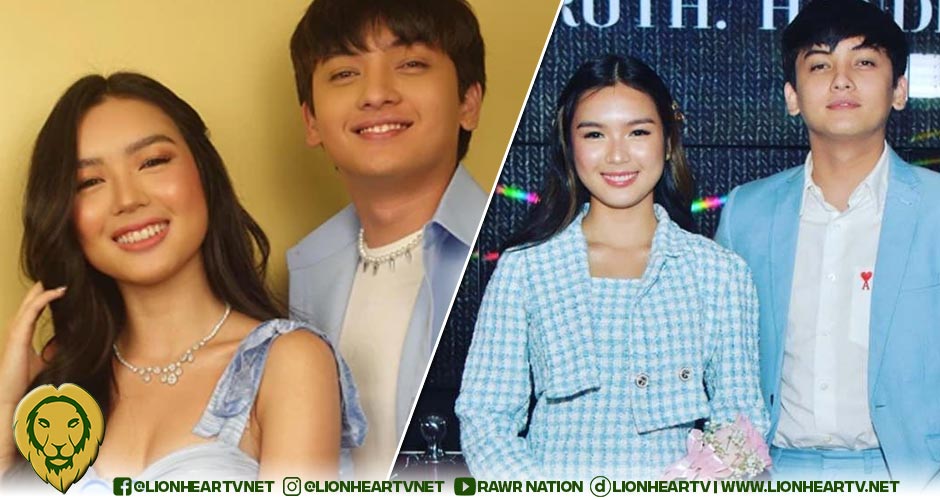 Fedelin said he was used to being paired with a different female star before. Diaz and Fedelin were part of the Gold Squad. Diaz got previously paired with Kyle Echarri while Fedelin was part of SethDrea together with Andrea Brillantes.

Diaz said their awkwardness was not rooted in a negative reason.

The two stars admitted that they were astonished for not receiving criticisms as a loveteam.

Diaz stated that they were both happy for receiving support for their loveteam and their project.

Their first project together, Dirty Linen, is slated to air soon.

They also starred in the music video of Ace Banzuelo’s Muli.

In January of this year, the two young stars got rumored to have celebrated New Year together after Diaz’s mother posted pictures on facebook. Dating speculations of the two surfaced.