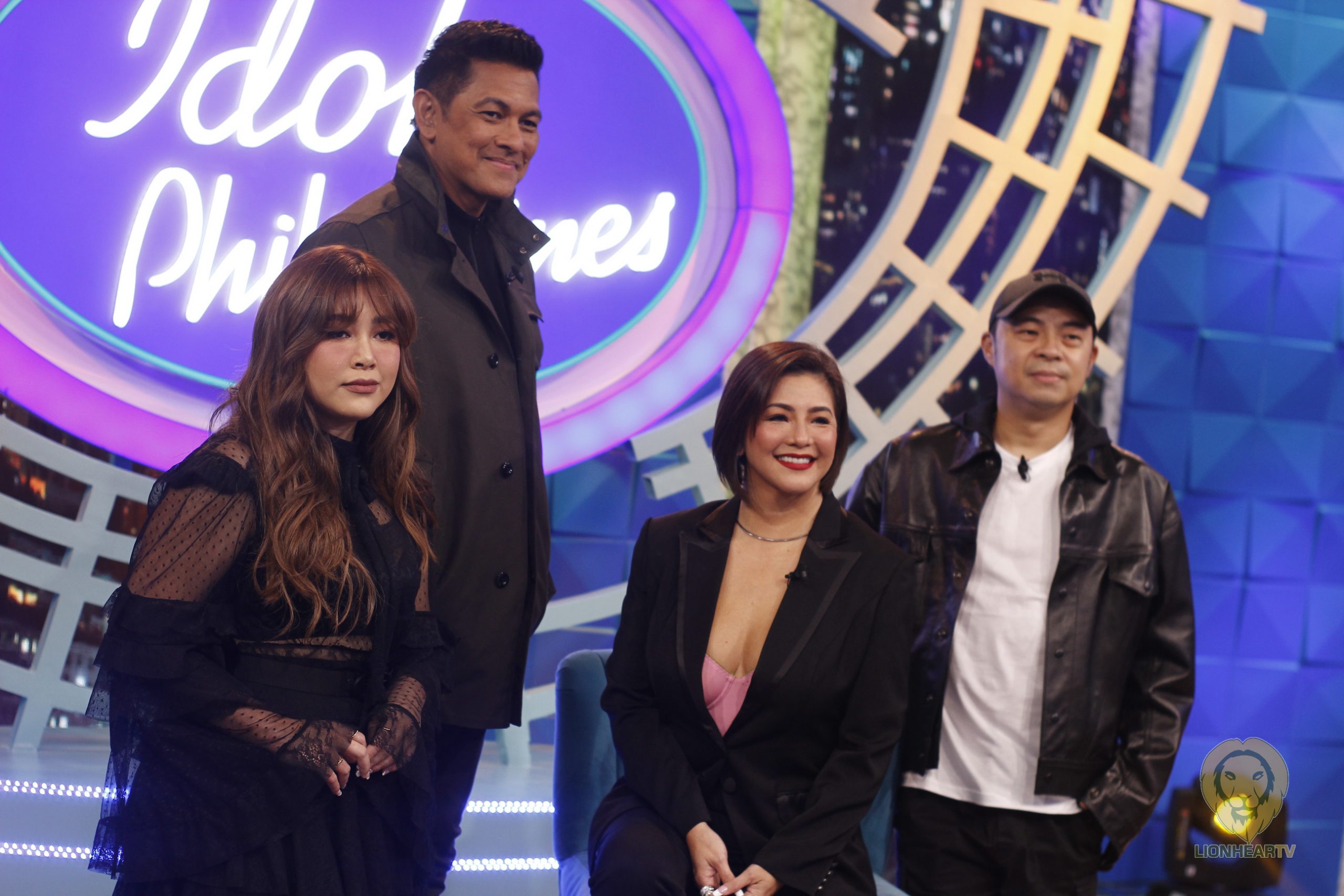 The first Idol Philippines season ended nearly three years ago. A second season got confirmed during its first winner’s coronation, but the years that followed brought so much uncertainties on the show’s fate. But now here it is again, after ABS-CBN’s shutdown and the raging pandemic, the world’s most successful singing-reality show, arrived once again on Philippine television.

It’s hard to say that the show’s return got possible so that a new winner gets to represent the local franchise after its first titlist Zephanie Dimaranan left ABS-CBN and moved to its rival TV Network GMA Network. But the new season is unquestionably bringing a new sense of excitement especially that a lot has changed in ABS-CBN’s capacity, when it comes to creating new stars.

It’s not to say–it is a lot harder now, but there is definitely more challenges. You have to note, however, that the Network has declared two Tawag Ng Tanghalan winners during the pandemic, both of whom are now promising recording stars and regular ASAP Natin ‘To performers.

This new season also introduces Pinoy Big Brother alumnus and host Robi Domingo as the new presenter. He joins new judges Parokya Ni Edgar frontman Chito Miranda and OPM icon Gary Valenciano as newbies to the show. Also new in this sophomore season–is the ‘platinum ticket’, which is given to exemplary auditionees. This is different from the regular ‘golden ticket’ given to any auditionee who gets three ‘yeses’ from the four judges.

With this rare pass, an auditionee skips two elimination processes in the middle rounds, which gets her closer to entering the Top 12.

There is a different energy in this season. Of course, we still can not fully compare this one to the first season hosted by Billy Crawford, but there is definitely a fresh energy that makes this second season exciting. Perhaps, Domingo’s quirkier presentation, and the fact he seems more adept in establishing social connection with the aspirants–is what makes is different? Can it also be Chito Miranda’s impressive judging style or the contagious chemistry of the four OPM icons share on the judges’ table?

The second season of Idol Philippines will seemingly bank on its exciting new set of judges, its energetic host, and potential title-worthy aspirants to establish hooks in viewers. Incredible talents are quick to impress on the first and second episodes.

A total of 6 auditionees have so far, advanced to the next round, with Batangas’s Kimberly Baculo getting the brighter spotlight for taking home the first platinum ticket, which she earned from Gary Valenciano. Take note that a judge can only hand one platinum ticket, which means only four of probably thousands of Idol hopefuls have the chance to skip two stages of the grueling elimination rounds.

Watch Idol Philippines every Saturday and Sunday on TV5, A2Z Channel 11, Kapamilya Channel, and Kapamilya Online Live. Catch-up episodes are also available on iWantTFC, while the complementary digital show is streamed live during the show’s airing on Uplive.