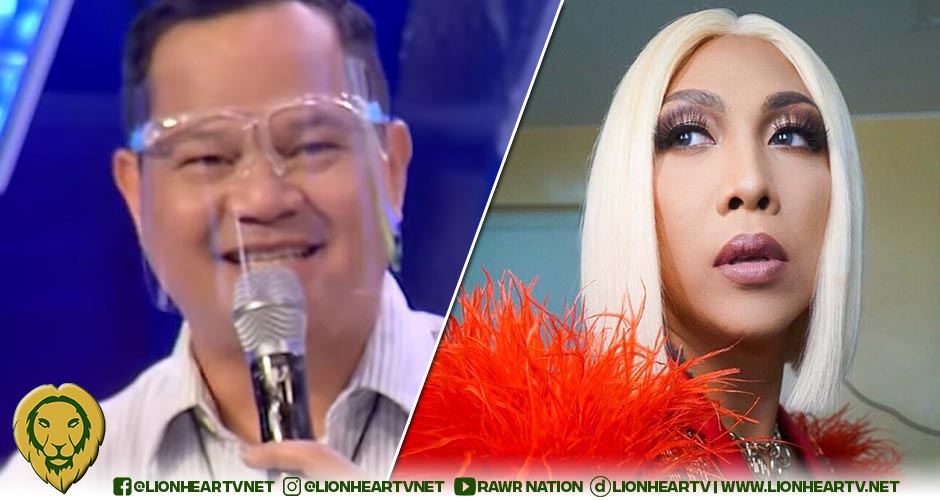 Days after, Agbayani greeted their director during Tropang LOL’s airing and said their show never went over time. Netizens picked up this statement, and Agbayani earned the ire of netizens who thought he threw shade at It’s Showtime.

On Friday, Vice Ganda seemed to have retaliated this tirade of Agbayani.

While exchanging banters with fellow hosts during the Sexy Babe Wild Wild Card Finals, Vice Ganda advised people to stop meddling with issues they were not involved in the first place.

This statement from Vice caused his fellow hosts to react, implying that his joke holds water.

Netizens also noticed this shade from Vice Ganda and assumed that this was his reply to Agbayani’s tirade, even though he did not mention any name.

Vice Ganda and her subtle 🎻🎻🎻 is the standard pic.twitter.com/U5aTMeSBQy

On July 16, Lunch Out Loud was reformatted as Tropang LOL, and It’s Showtime started airing back-to-back on TV5, following the 11:00 am and 12:45 pm schedule, respectively.