On June 29, comedian Janno Gibbs uploaded an Instagram post expressing his sadness over the burdens of paying taxes for the middle-class people in the country. 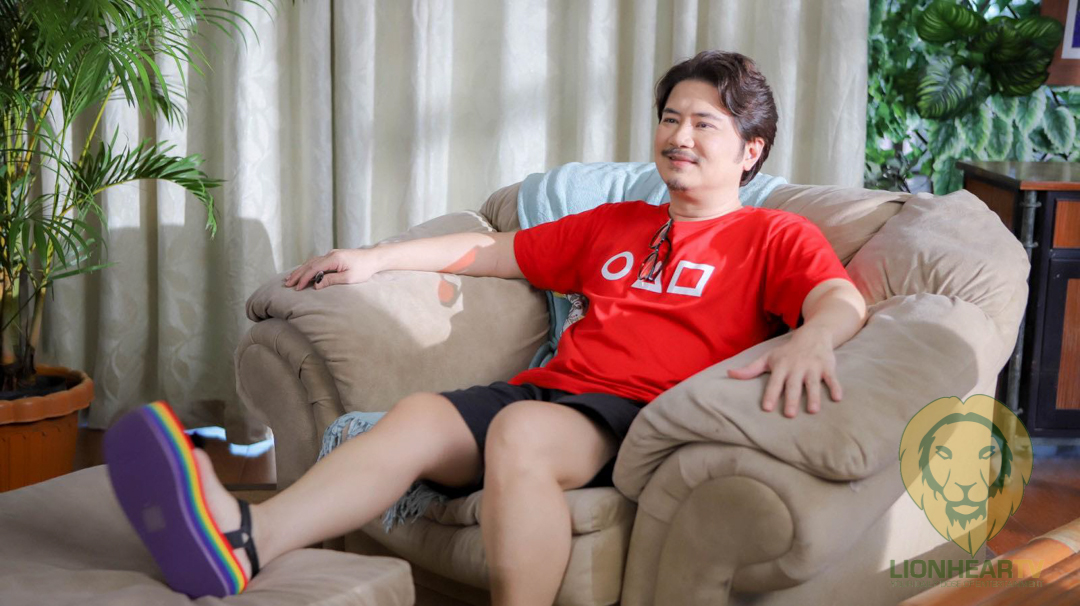 He also poked fun at the tax exemptions the Philippines currently has for low-income and high-income families.

Finally, Gibbs joked about himself being unemployed despite being a well-known artist.

Earlier, Gibbs answered bashers claiming that he was a social climber. He then explained that he was commenting on Dennis Padilla’s Instagram post about making amends with his children.

As for his most recent appearances, Gibbs took on the role of a president in the satirical video for BTS: President Gibbs Headquarters.